Pedro Sánchez promises labour reform and the abolishment of prostitution 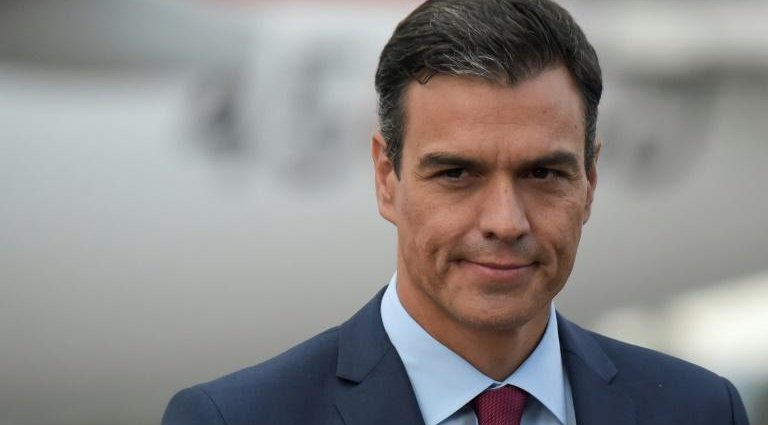 Spanish PM Pedro Sánchez has promised a full labour reform and the abolishment of prostitution.

When the current Spanish PM Pedro, Sánchez, arrived at the La Moncloa palace Madrid in 2018, he was almost unknown in the European summits as a social democratic leader. However, little by little, several countries, and especially the most important, Germany, are turning towards social democracy.

This historical change, together with the success of a recent unity congress in Valencia, has signalled his definitive consecration as a leader. Without any hint of internal opposition, the president launched into a closing speech focused on social democratic values ​​and with a government promise that will mark the next few months.

Sánchez announced that the next milestones of the Executive, after euthanasia, will be the increase in the minimum wage, the minimum income wage and the pension reform. After that will be the most profound change- the abolition of prostitution.

“We will advance putting an end to laws such as the gag law and the labour reform of the PP, imposed and without agreements, which made contracts precarious and devalued wages. We will move forward by strengthening Europe. And we will advance, abolishing prostitution that enslaves women ”, promised the leader of the Socialists.

The labour reform, which the CCOO and UGT parties demanded in their speeches the day before at the PSOE congress, is being negotiated by Yolanda Díaz, the unions and the employers, and it has to be ready before the end of the year as promised to Brussels.
It is a decisive issue because there is a lot of opposition from employers on some issues. The European Commission is watching and Sánchez will have to decide shortly if he is willing to carry it out even without the agreement of the employer, as he did with the minimum wage.
The abolition of prostitution would be of enormous political value, so much so that Sánchez has gone further in his speech than the debates for the political presentation that the Valencia Congress had already approved.
Sánchez and his team left the first congress of the PSOE without any internal battle in 15 years. They negotiated the Budgets for  2022 with their partners- already agreed with United We Can- and now prepare for new battles: labour reform, prostitution, gag law.
What was very clear to the delegates and guests is that the PSOE will remain for a while- as long as the next votes accompany the enthusiasm experienced in Valencia, of course.