Robber arrested after being recognised for wearing a red Covid mask 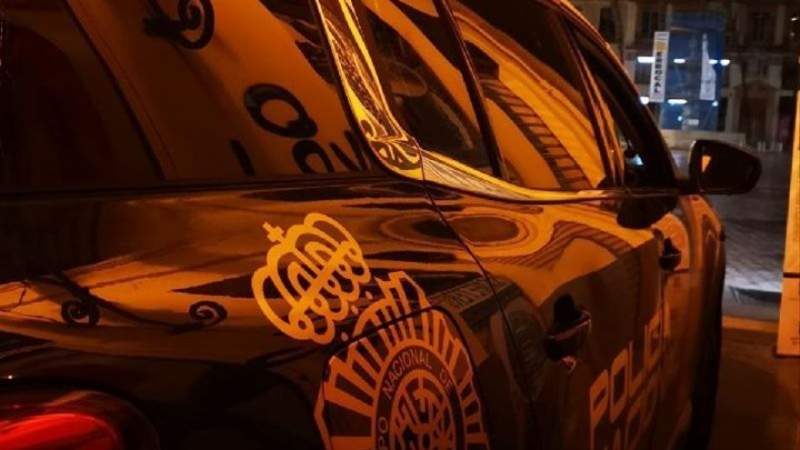 Two robbers in Malaga were arrested after one was recognised for wearing a red Covid mask.

Police in Malaga have arrested two young people aged 20 and 21, both of Moroccan nationality, for their alleged involvement in a crime of robbery with force in a retail shop in the capital. The suspects completely shattered the exterior glass of a commercial establishment specializing in the sale of makeup, on Calle Larios, and removed the safe from inside the premises.

The events took place in the early hours of Friday, October 15, around 5:40 a.m., when a call to the 112 emergency services said that two men – one wearing a red mask – had damaged some advertising posters on Calle Larios and then forced access to a commercial establishment specializing in the sale of cosmetics and beauty products, as reported by the local Police Station in a statement.

A team of the National Police confirmed that a robbery had taken place on the premises, although the alleged perpetrators had already fled when they arrived at the scene. While out searching the surrounding area, another patrol located two men who matched the characteristics provided by the witnesses- the red Covid mask- and detained them.

The officers searched the suspects and found some packages containing cash -83 coins of one and two euros, many other coins of lesser value and 70 euros in banknotes- cash taken from the salon. One ne of those identified carried a red mask among his belongings – an identifying element provided in the call collected by the emergency services.

Finally, the Police located the stolen safe nearby and charged the men for their alleged involvement in the crime.