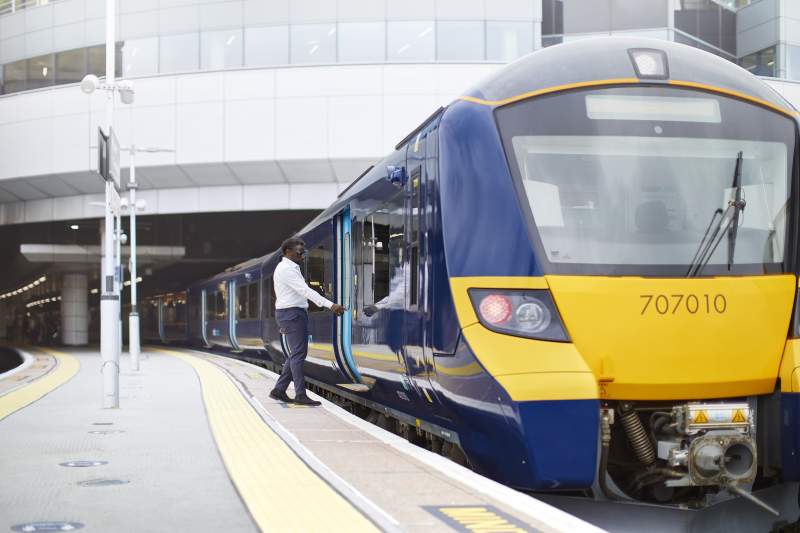 Train chaos and cancellations over Christmas in UK. Image Southeastern via Twitter

Southeastern trains’ operations have been taken over by the government this morning. The franchise runs one of the busiest networks in the UK across South East England and including London, Kent, East Sussex and the High-Speed Line 1.

The move was announced last month after the company failed to declare more than £25 million of taxpayer funding. Going forward the Department of Transport will run the train on the network under the Operator of Last Resort (OLR). The OLR also runs Northern Trains and North Eastern Railway.

While there is a lot of movement behind the scenes, passengers will not be affected by the takeover straight away. The trains, timetables and fares will stay as they are for now, said Southeastern trains.

The franchise has been under the ownership of a joint venture between Go-Ahead Group and Keoils, named Govia, since 2006. The chief financial of Go-Ahead Group, Elodie Brian, resigned after the decision for the Government to takeover the franchise was announced.

Transport Secretary Grant Shapps said his department was in charge of the investigation into Govia. The department discovered £25 million of historic taxpayer funding which was only a temporary measure loan. The amount should have been repaid but was not declared by the group. Shapps stated that the Government will only accept “absolute transparency with taxpayer support.”

Analysis by the PA news agency shows that the takeover of Southeastern’s network means around a quarter of passenger journeys in Britain will be on trains under public sector control.

Cat Hobbs, director of public ownership campaign group We Own It, said: “Again and again, privatisation is failing our railway and franchises are being brought into public ownership one by one.

“Profit-driven companies won’t put passengers or the public first – especially as the railway is a natural monopoly where we don’t have a choice between companies.

“It’s time to bring the whole rail network into public hands where it belongs. Public ownership would save around £1 billion a year.”