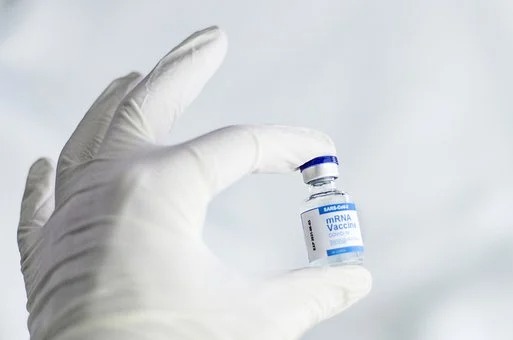 Anti vaxxer says ‘I wish I’d got the shot’ before dying. A husband and wife couple died after having had been convinced not to get vaccinated by misinformation on Facebook.

A couple from America have both died after being infected with the coronavirus. The pair had been brainwashed by anti-vaccine material found on Facebook. They have left behind five children.

The couple’s family are encouraging people to get vaccinated. Kevin and Misty Mitchem were only in their 40s. Their family had urged them to get vaccinated, but they chose not to. The pair died within weeks of each other from the virus.

Speaking to People Mike said: “His response to me was to show different memes and stuff that he found on Facebook,”

“He believed all that to be gospel truth and I could not change his mind.”

The couple has left behind five children in total. They had four children between them. Kevin also had a daughter from an earlier relationship.

Kevin was the first to catch the virus. He then passed it to his wife.

Kevin’s father Don spoke to NBC. He spoke of his final conversation with Kevin: “He said, ‘Dad, I’m scared to death’,”

Kevin managed to speak to his mother Terry before he died. Kevin told his mum: “I wish I’d got the shot”.

Terry said: “Of course I told him, ‘It’s past. You can’t do anything about it.’”

Don is angry that people are still choosing not to get vaccinated. He said: “Part of our pain is anger,”

“Anger because people are still not getting the vaccine. If you think about it, you need to have certain vaccines before you can even go to school. What’s the big deal about this one?”