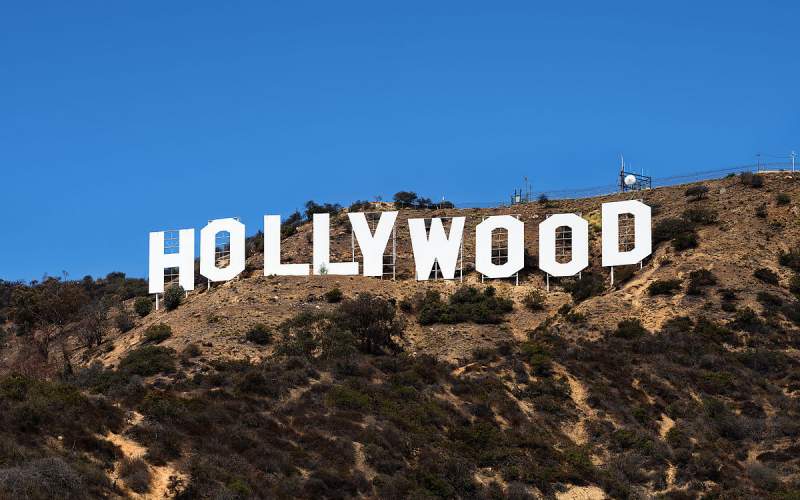 BRITISH expats in Spain have expressed their anger over a planned strike by Hollywood workers with 100 per cent saying they did not agree with the industrial action.

The Euro Weekly News asked its readers whether the Hollywood workers should be able to use a strike to demand better work conditions after many claimed they were being asked to work too many hours.

Readers rejected the planned strike, however, and instead said that the workers already had a good job.

The entertainment industry’s main union, the International Alliance of Theatrical Stage Employees, (IATSE), announced the plans, with 98 per cent of the union´s nearly 60,000 agreeing to a strike.

IATSE represents a large number of all the people who work behind the scenes of movies and television shows across America and the stoppage could have been a disaster for the companies that run the filming.

Members demanded better hours and more rest, alongside penalties for productions that don’t stop for lunch breaks. They said that the boom in production over the last 10 years has led to longer hours and dangerous conditions on set. They demanded a ten-hour turnaround between shifts, and a new provision to ensure enough time away from the set on weekends.

The president of IATSE, Matthew Loeb, spoke of a lack of urgency from the Alliance of Motion Picture and Television Producers, with whom they are bargaining. He said, “our members deserve to have their basic needs addressed now”.

The union later called off the strike after reaching a deal with producers in the industry.