Ford to invest £230m in electric vehicle plant on Merseyside 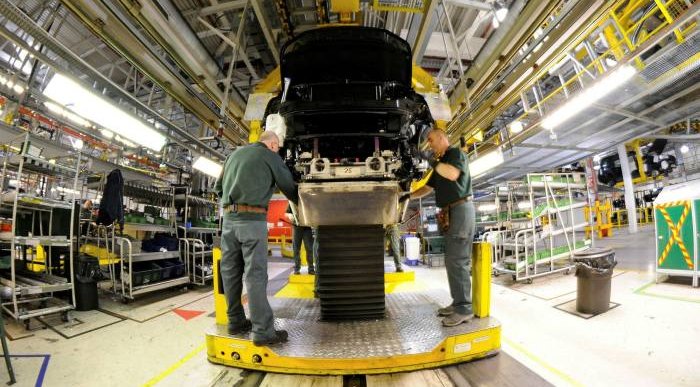 Ford is to invest £230m in an electric vehicle plant on Merseyside, saving hundreds of jobs.

Ford has announced it will invest £230m in a Merseyside transmission factory to upgrade it to make components for electric vehicles, in a significant boost for northern England’s automotive industry and employment.

The US carmaker’s investment will help maintain about 500 jobs at the plant in Halewood, Knowsley, which currently makes transmission systems for petrol and diesel vehicles. UK government support worth about £30m will be given to Ford, according to a source with knowledge of the negotiations.

Halewood will be Ford’s first electric vehicle component in-house assembly site in Europe, with production beginning in 2024 – and the move safeguards hundreds of jobs. By 2024 the lines at the factory will be expected to produce 250,000 electric drive units, components that include electric motors and power electronics, yearly.

Ford has committed to having all its passenger vehicles as all-electric and two-thirds of its commercial vehicle sales all-electric or plug-in hybrid by 2030.

“This is an important step, marking Ford’s first in-house investment in all-electric vehicle component manufacturing in Europe. It strengthens further our ability to deliver 100% of Ford passenger vehicles in Europe being all-electric and two-thirds of our commercial vehicle sales being all-electric or plug-in hybrid by 2030.

“We also want to thank the UK Government for its support for this important investment at Halewood which reconfirms Ford’s continuing commitment to the UK and our position as a leading investor in this country’s auto industry and technological base,” said Stuart Rowley, president of Ford of Europe.

US car giant Ford took a huge step forward in its plans to go electric when it was announced on Wednesday, February 17, 2021, that the group intends to invest $1bn (£720m) to convert its manufacturing plant in Cologne in Germany to an all-electric assembly facility, with the first electric passenger vehicles being produced as early as 2023.

The company went a step further in its vow to go “all in” on electric, boldly stating that by 2030, its only vehicles for sale in Europe would be electric ones.