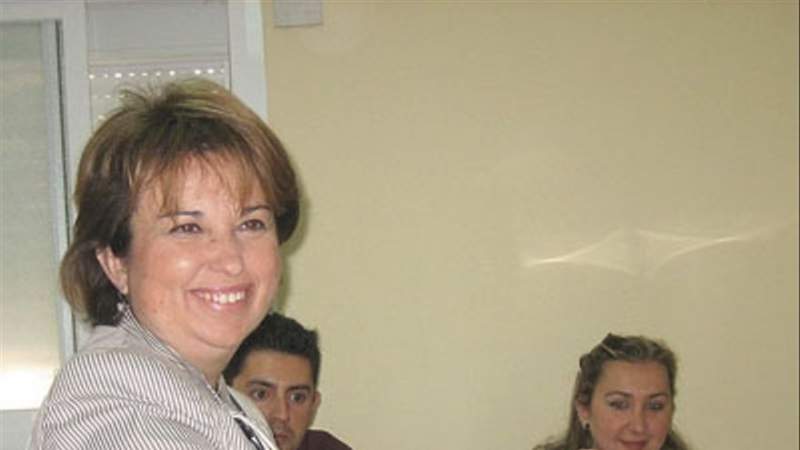 The former mayor of Estepona, the treasurer and a lawyer have appeared in a Malaga court over fraud allegations.

The former mayor of Estepona, Rosa Díaz, the treasurer and a lawyer appeared in the Third Section of the Provincial Court of Malaga today, Monday, October 18. The Prosecutor’s Office is asking for three years in prison for the trio and accuses them of continued fraud while in administration.

The case revolves around alleged irregularities in the sale and adjudication of plots at a price well below the market price through municipal companies- the transactions were allegedly carried out in 2001.

According to a judicial source, and confirmed by Europa Press, the councillor, the treasurer and a lawyer, who acted as liquidators of public entities, will all be tried. The Public Ministry is requesting special disqualification for employment or public office for a period of ten years.

The Public Prosecutor’s case is that in 2001 the transfer to the municipal company Servicios Estepona XXI of five farms worth 3.2 million euros was agreed on. This agreement was made public in March 2002 by public deed in which the defendant participated on behalf of the City Council and the other two defendants, as joint liquidators of the municipal company.

The Office of the Prosecutor claims that the defendants completely departed from the concept of public service since they allowed transactions to be carried out for prices much lower than the current market price at the time.