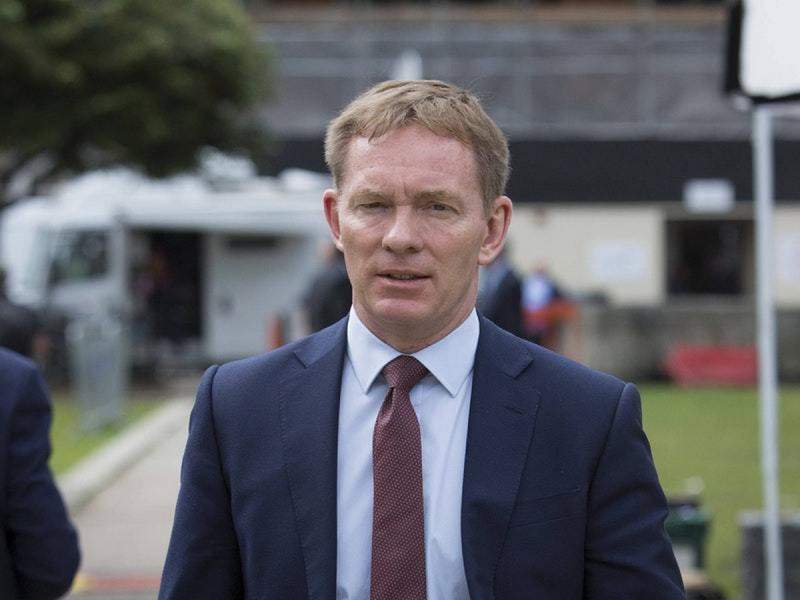 A man has been arrested by police on suspicion of sending death threats to Labour MP Chris Bryant.

A man has been arrested on suspicion of sending a death threat to Labour MP Chris Bryant, a day after Conservative Sir David Amess was stabbed to death. The Welsh Labour MP said he received the threat after he tweeted that people should be kinder to those they do not agree with.

“It’s pretty sour. It’s more sour now than I’ve known it in 20 years. Some of the political debates have been really vicious and sharp, especially over Brexit – though this has nothing to do with Brexit in itself – and for that matter the anti-vaxxers and so on,” said the MP today, Monday, October 18.

Mr Bryant said his Rhondda constituency office has been targeted in the last year by an “angry mob” of anti-vaccine protesters, and the year before it was daubed with the word “traitor” over Brexit. There has been a “steady stream of horrific abuse”, he said.

Mr Bryant, who is gay, added: “I think it’s women, black and ethnic minority and gay MPs who get the brunt of it, but everybody gets some of this.”