New decisions in Spain which may affect your pocket 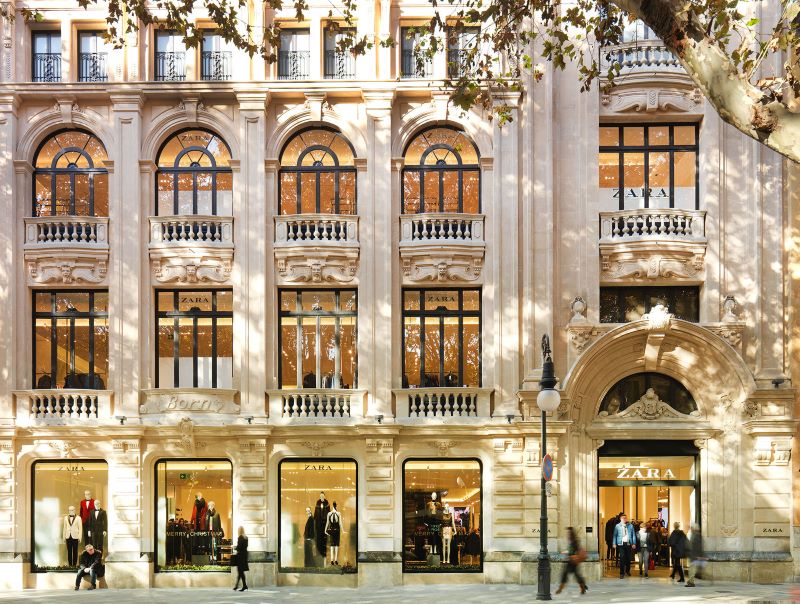 Next visit to Zara will see you pay for carrier bag Credit: Inditex Media Centre

Keeping up to date with new decisions in Spain that may affect your pocket.

INDITEX is to charge for bags in Spanish stores from October 18 and this will eventually expand across its worldwide divisions.

Having moved from plastic to paper bags last year, the world’s most successful fashion chain has decided that the next step in sustainability is to charge for paper bags in the hope that customers will bring their own bags with them when shopping.

The cost will differ between stores as they use different sizes of bags but the company says that it will make no profit from the charges and will funnel monies back to charities in each area where they operate.

IT was a good day for Telefónica on October 15 when the National Commission of Markets and Competition (CNMC) announced new regulations for the Spanish broadband market.

Up until now, there were just 66 cities and towns throughout Spain where it was considered that Telefónica had sufficient competition that it did not have to keep rates reduced.

Now this has risen to 696 areas (supplying 70 per cent of the population) where no reductions need be made although they will still have to allow access to fibre lines by their competitors across the country.

AS the International Monetary Fund (IMF) warns about the acceptance of cryptocurrency, the Bank of Spain has issued its own document concerning adoption of Bitcoin by El Salvador last September.

In essence, it criticises the Latin American country for introducing Bitcoin which is managed via the internet when only 50 per cent of the population have access to the web directly and less than half have their own smart phones.

El Salvador argued that with many people working overseas it was cheaper and easier for them to transfer funds home via the cryptocurrency.

Thank you for reading ‘New decisions in Spain which may affect your pockets’ and remember that all articles produced by Euro Weekly News may be accessed free of charge.