Recent financial news in brief from Spain and the UK 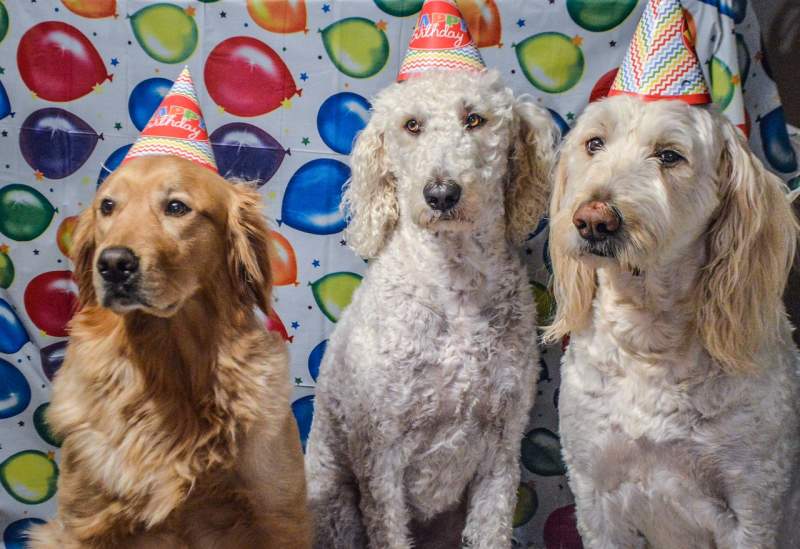 RECENT financial news in brief from Spain and the UK compiled for readers by Euro Weekly News.

THE Brewdog bar and restaurant in Milton Keynes UK has come up with a new way of generating business by offering to host pawties for canine guests and for just £5 each dog receives their own hat whilst the top dog gets a special ice cream.

ENERGY company Repsol has teamed up with the Spanish Post Office, Correos to offer customer who visit 1,000 of its post offices, the chance to sign up to obtain both gas and electricity in an easy manner without the usual problems of bureaucracy.

AT a reception hosted by the British Ambassador to Spain, Hugh Elliott, which was attended by members of the Spanish Chamber of Commerce in the United Kingdom as well as representatives of the Spanish Government, the Ambassador said that despite exit from the EU the economy was strong.

ALTHOUGH many football clubs in the United Kingdom and Italy have successfully launched themselves on the stock exchange, this has not been the case in Spain although now, a semi-professional team from Sant Joan d’Alacant, CF Intercity will go public on October 22.

IN a landmark court case in the UK, a judge has ruled that a homeowner who installed security cameras and a Ring doorbell with a camera breached 2018 Data Protection Act as they allowed the owner to see images of their neighbour’s property and garden.

THE Grupo Cooperativo Cajamar together with Haya Real Estate are offering some 9,700 properties for sale across Spain with discounts of up to 40 per cent from estimated market value. The offer will last until December 31 or earlier if all properties are sold.

THE National Statistics Institute (INE) confirmed on Thursday October 7 that its initial forecast for Spanish inflation in the month of September was correct at 4 per cent, which is the highest September figure for 13 years due to increases in electricity, fuel and clothes prices.

€51,000+ is the current value of a single Bitcoin which has weathered the storm of Chinese disapproval and continues to rise.

Thank you for reading ‘Recent financial news in brief from Spain and the UK’ and remember that all articles produced by Euro Weekly News may be accessed free of charge.