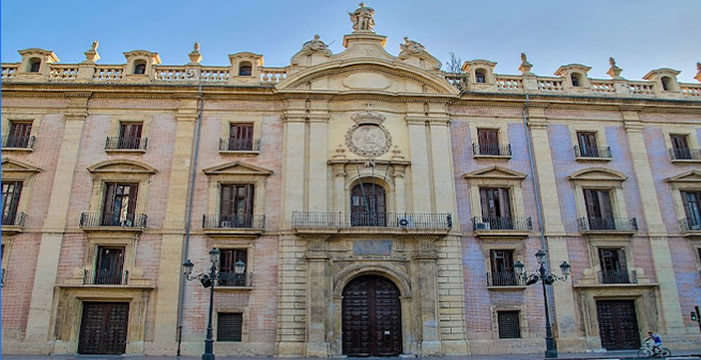 A former coach and concierge of the Betxi sports centre in the Valencian Community city of Castellon has been handed a 15-year prison sentence by the Criminal Chamber of the Supreme Court. This sentence came after he was found guilty of the different sexual abuse of three underage gymnasts, between 2000 and 2017.

An appeal made by the defendant against a previous judgement by the Superior Court of Justice (TSJ) of the Valencian Community was dismissed by the Supreme Court. The court emphasised that there was “relevant, well exposed, and valued evidence” by the Valencian court.

They also pointed to a “correct” analysis process of the Supreme Court, which took into account the “credible testimonies of the minors, without spurious motives, in relation to the type of touching made by the accused”.

According to proven facts, since 2000, the defendant had overseen the training of underage gymnasts in a Betxi club, including the victims, and was accused of treating them “in a harsh and demanding manner, pushing the minors to the limit”.

He also reportedly punished them “by throwing objects on the ground, or punching against the wall when any of the gymnasts did not train correctly, did not obtain positive results, or did not develop the exercises or elements well”.

It was heard how he took advantage of his professional prestige as a certified coach with good results as the custodian of the aforementioned municipal sports facilities. This position gave him access to all the facilities, where he reportedly subjected the underage gymnasts to a type of massage and other touching, by which he satisfied his sexual desires.

Key elements highlighted by the Chamber were “inconsequential” bodily contact with minors of about 13 years. This was made possible by the superiority relationship derived from his position as coach to the gymnasts, and the great age difference with the teens of more than 40 years.

Pointing out in its ruling, the Supreme Court said, “The testimonies show, without any doubt, a reiteration of the sexual content massages performed by the accused, sometimes due to minor pain or injuries, and other times without justified reason, both in the gym, and in the lamp room, and it prevents them from being accidental and fortuitous events”, as reported by 20minutos.es.