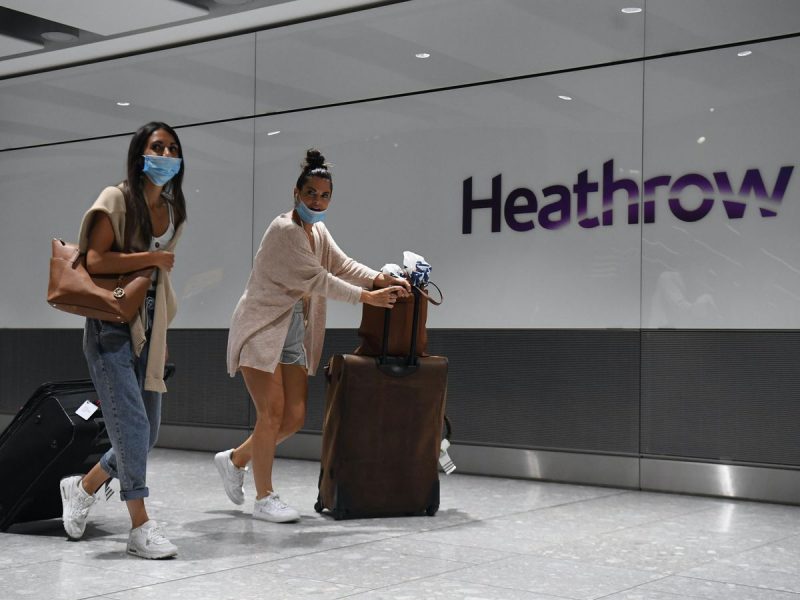 The Civil Aviation Authority (CAA) has capped Heathrow’s plans to raise passenger charges by as much as it wanted as airlines criticise CAA’s initial proposals.

The Covid pandemic has restricted flying for over 18 months, which has put huge pressure and financial strain on airlines and put airport charges at the centre of a bitter row.

Today, October 19, airlines criticised the CAA’s initial proposals for Heathrow Airport to be able to charge up to 50 per cent more per passenger over 2022 – 2027.

Heathrow had wanted to nearly double charges at the top end of its request.

Airlines UK, the country’s industry body, said it would oppose the CAA’s proposals “in the strongest terms.”

“It’s Heathrow’s shareholders and not our customers who should be asked to foot the bill,” the group said in a statement.

Heathrow has wanted to be allowed to charge more in order to recover from their £4 billion losses, however, airlines, who have also lost billions, do not want to raise their ticket prices to cover the increase in airport charges just as they are trying to get back on track.

British Airways, owned by AIG, and Virgin Atlantic claim that Heathrow is already the most expensive airport in the world and expressed that they would oppose the increase.

“The disproportionate increase compared to other European hubs will undermine its (Heathrow’s) competitiveness even further and UK consumers will be losing out,” IAG boss Luis Gallego said.

The CAA said that its proposals, which will be finalised in 2022, on the increase have balanced protecting customers and allowing the airport to financially recover.

Under proposals from the CAA, Heathrow may be allowed to raise their passenger charge to between £24.50 and £34.40.

An airport spokesperson said: “The settlement is not designed to shield airlines from legitimate cost increases or the impacts of fewer people travelling.”