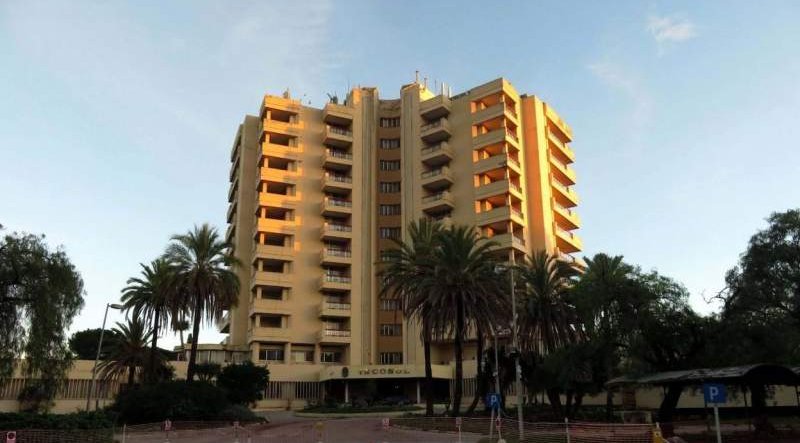 A former security guard has been accused of robbing the hotel where she worked in Marbella for revenge.

A woman is facing a possible 19-year prison sentence for allegedly participating in a violent robbery at a hotel in Marbella, Malaga, Spain as revenge against her former colleagues from the security company she worked for that fired her.

The trial was held last Thursday at the Provincial Court of Malaga and the woman was the only defendant who sat on the bench, since her nephew, investigated for the same events, did not appear at the hearing and so has been declared in absentia.

The Prosecutor’s Office has now asked for a sentence of 19 years in prison for her, the same sentence that it requested for her nephew who was also investigated for the assault.

The events, which date back to December 28, 2013, occurred at the five-star Incosol hotel which is located in Los Monteros, Marbella.

The hotel was closed the day of the attacks, although it had CTV surveillance and two employees of the Globalsegur Spain security company on site. At about 7.15 pm, three hooded people broke into the hotel and approached one of the guards while he was making his rounds.

According to the trial testament from the Prosecutor’s Office, the attackers sprayed him with spray and punched him in the face, making him fall to the ground. They then proceeded to immobilize him by clasping their own handcuffs on his hands.

The assailants then tied his legs with duct tape, finally fixing him to a chair and locking him in a hotel room. They also stole his wallet which contained his personal documentation -which was the key, according to police, to finally solving the case.

According to court documents, the robbers searched different floors of the hotel and tried to steal two flat-screen televisions and a desktop computer, but stopped when they were surprised by the security personnel.

While attempting to leave the hotel in a BMW car, they were surprised by another security guard, he was talking to another colleague on the phone and alerted the police.
On seeing this, two of the assailants exited the vehicle and beat him “repeatedly”, they then stole his mobile phone. The two security guards suffered injuries as a result of the assaults, the second being more serious than the first and needed hospital treatment.

The defence has requested the acquittal of the woman who had continually maintained her innocence in court throughout the proceedings.

In her statement, she denied everything and blamed it all on the staff from the company for which she worked and which she had won in a lawsuit for unfair dismissal.