Netflix Squid Game being copied across school playgrounds in Malaga 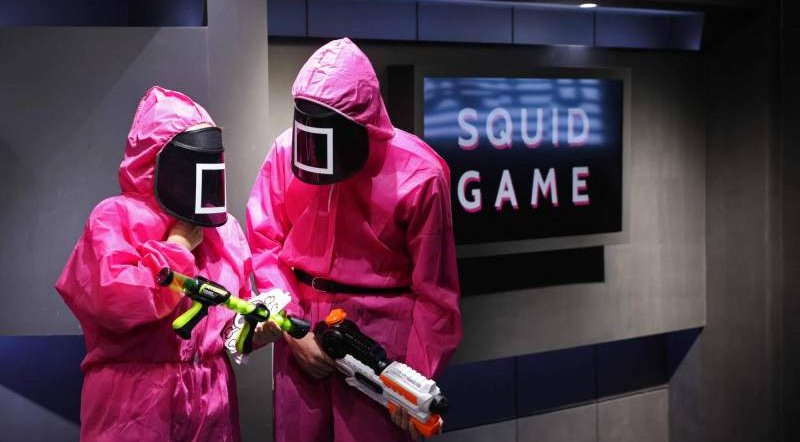 A Netflix series, The Squid Game, is being copied across school playgrounds in the province Malaga.

Schools in Malaga are on their guard due to the effect the series is having on their students. ‘The Squid Game’, a South Korean production, originally premiered on September 17 on Netflix and in just one month has become the most-watched series in the history of the platform.

The name of ‘The Squid Game’ is inspired by the geometric shapes of the final challenge (circle, square or triangle),

Spreading around the world by word of mouth, especially via social media, Squid Game has topped Netflix charts in more than 80 countries. “Squid Game has officially reached 111 million fans – making it our biggest series launch ever!” tweeted Netflix.

The educational community of Malaga is alarmed by the effects that the plot of this series has begun to have among students, especially at break time.

‘The squid game’, is not suitable for children under 16 years of age and is advertised under the headings of ‘violence’ or ‘suicide’, however, it has had a profound impact among sections of Primary schools, with children as young as 8 or 9 years known to have watched the series.

Educational centres in Malaga and surrounding areas are now sending circulars to parents (via WhatsApp or email) to explicitly ask not to allow their children to see the series and are being alerted to the effects that it may have on them, whose criteria on good and evil or the differences between reality and fiction are still being formed.

The letter alerts parents to the content of ‘The Squid Game’ and offers the necessary context to understand that it is a widely extended phenomenon: “A few days ago, the news about some children broke out in a school in San Sebastián de Los Reyes (Madrid) who were imitating this series in the schoolyard and shot the children who lost, as happens in the series. In other countries like Belgium, there have also been similar cases: children play English hide-and-seek and the one who loses is beaten, ” said the circular.