Welsh independence to be considered 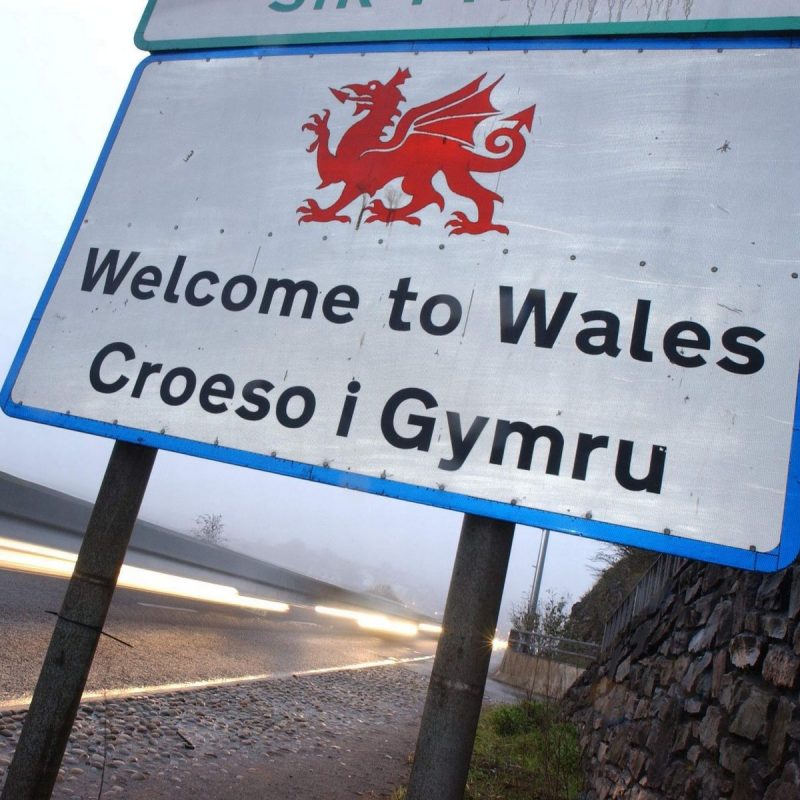 Welsh independence is to be considered and the commission will look to the public for their views as part of its work.

Welsh independence is to be considered as Welsh Labour has pledged to set up a commission in its manifesto for the Senedd elections in May 2021.

This month, the remaining members of the commission will be confirmed and are due to have a meeting for the first time in November.

Prof McAllister said: “Serious contributions to our constitutional debate are greatly needed and I’m looking forward to our work contributing to filling that space. We’ll think boldly and radically about all potential options for the future of Wales, in the context of the increasing pressure on the Union.”

Dr Rowan Williams, who was born in Swansea and was Archbishop of Canterbury from 2002-2012, said: “This commission’s job is to ask what structures and constitutional provisions will best release the potential of Welsh communities and Welsh people.”

“We want to make sure that the governance of Wales is effective, accountable and imaginative, and look forward to hearing what hopes and visions are animating people around the country.”

Plaid Cymru has welcomed the commission, with Rhys ab Owen MS saying: “A Constitutional Commission is an opportunity to hold the most wide-ranging national conversation about Wales’s future in the history of devolution.”

“We welcome Professor Laura McAllister and Dr Rowan Williams to post and wish them well in their roles as Chairs.”

“Plaid Cymru looks forward to engaging constructively with the Commission and its work, making use of every opportunity it presents to make the case for independence and that our nation’s interests will be best served when decisions over Wales’s future are placed in Wales’s hands.”

However, the Conservatives claim it is a “waste of time.”

Darren Millar MS said: “People in Wales overwhelmingly rejected independence at the recent Senedd elections; why the Welsh Labour Government would want to waste its time and resources discussing the topic is beyond me.”

“Instead of prioritising discussions on independence and constitutional change, the Welsh Labour Government should be using the powers it already has to get to grips with the challenges facing Wales.”

“Talking up independence and talking down the Union won’t do anything to address the waiting list backlog in our NHS, the months of lost education experienced by our young people, or the adverse impact of severe restrictions on our economy and society.”