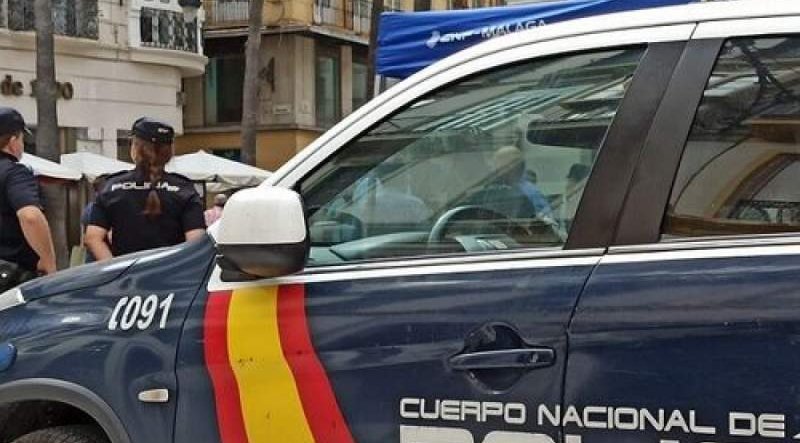 An Algerian squatter network has been smashed by police in Alicante Spain.

The National Police have arrested seven people aged between 22 and 63 years old in Alicante who are members of a group that allegedly forced entry into homes and squatted in them, then subletting them to families with very limited resources for high prices that reached as high as 3,000 euros.

In addition to the illegal squats, the group allegedly cloned identities to commit phone company and credit card scams. In the house searches, carried out in Sant Vicent del Raspeig and Mutxamel, officers found a large amount of material specially designed to force the locks of the houses the criminal gang raided.

Those detained were charged with a host of crimes, such as participation in a criminal organisation, robbery, burglary, occupation of real estate, usurpation of civil status and fraud, among others. All those arrested have prior criminal records and have been made available to the Alicante Guard Investigating Court, according to a report from the National Police.

The investigation began thanks to the information obtained by the Citizen Security radio patrol units, who noticed an increase of squatting in houses, which eventually led to the conclusion that everything was contained in a framework orchestrated by an organised group that was based in Alicante.

While investigating this theory, officers obtained “clear and conclusive” information about the sublease of a squatted home in the Virgen del Remedio neighbourhood of Alicante, which a poor family were somehow renting for a price close to 3,000 euros a month and that, previously, the group had gained entry by smashing the door in.

The Police, after visiting the place with the rightful owner of the property, proceeded to evict the family and continued on with the investigation. The officers soon came to the conclusion of the existence of an organised criminal network dedicated to committing numerous criminal offences against properties in the region, the ultimate objective of which was to re-rent the homes to third parties, after having stolen everything inside, thereby achieving an additional monetary benefit.

During the investigation, it was discovered that there were at least five other more homes being squatted in by the gang. All the properties were located in the Playa de San Juan area and in the Juan XXIII neighbourhood, this is where police identified the alleged leader of the network. On his arrest, they found he had a long history of fraud and identity theft.

According to the agents, the ring leader in charge of the organisation gained the trust of poor families and rented their homes out, with the information provided by other members of the network he even cloned the identities of these people to scam phone companies and credit bureaus.

The investigation was carried out at the beginning of September and resulted in the arrest of two men and two Spanish women, a Cuban man and another of Bulgarian nationality, in addition to the considered leader of the plot, an Algerian.