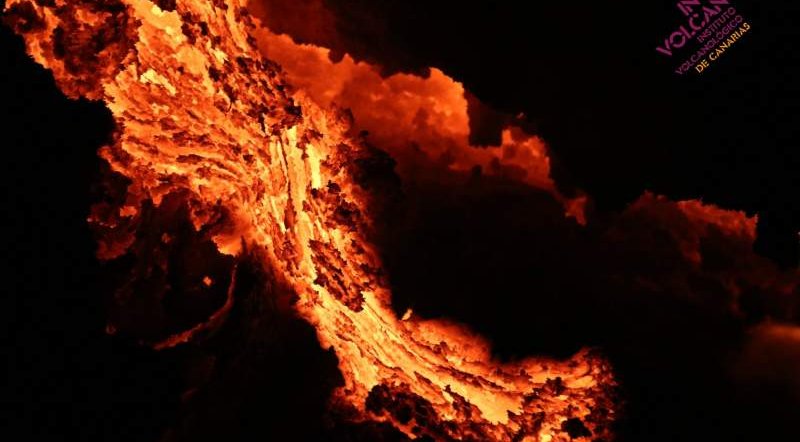 Reckless Brits caught out taking selfies at La Palma Volcano.  The Brits had headed to the island of La Palma from Tenerife by boat.

Officers from the Guardia Civil have identified and located several people who recklessly disregarded safety limits on La Palma. Four Brits managed to get within metres of the erupting volcano. They did so to take selfies to publish on social media.

According to La Sexta, four Englishmen headed to La Palma from Tenerife. They made the trip by boat and have been identified and charged with a crime of disobedience. They are not the only people to disregard the safety measures on the island.

Reckless people have been endangering not only their own lives but those of rescuers too. Many people want to get a close-up photo of themselves near the Cumbre Vieja volcano. All the recklessness seems to be in aid of posting to social media. Images of the Brits show them close to the volcano. They had no personal protection. They were in T-shirts and shorts and were not wearing masks.

According to reports, a boat has ignored the maritime exclusion zone. The zone is marked by the Capitanía. Despite radio warnings, the boat did not leave the area. It is illegal to be in the exclusion zone.

The reckless people have been brought to the attention of both the Public Prosecutor’s Office and the Government Sub-delegation. The people have committed an alleged offence of disobedience.