What the rise of £289 in state pensions means 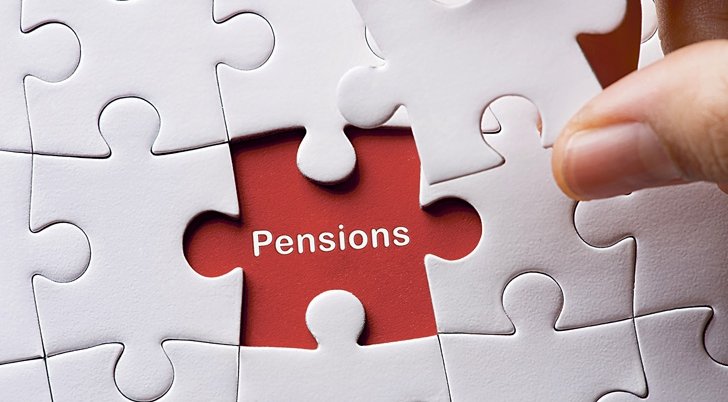 Over 10 million state pensioners will receive a rise in line with the inflation rate, which could mean an increase of up to £288.60 for the year.

Over 10 million state pensioners will receive a rise of 3.1 per cent in line with the inflation rate, which could mean an increase of up to £288.60 for the year.

The rise was confirmed today, October 20, following the revelation from the Office for National Statistics (ONS) that CPI inflation measured 3.1 per cent in September 2021, down slightly from 3.2 per cent in August.

This means that pensioners on the full new state pension will receive an annual rise in their income to £9,628.50.

However, experts have warned that this is not enough to cover the cost of living as The Bank of England has previously warned that inflation could climb to 4 per cent by the end of 2021 – the target set is 2 per cent.

The state pension will always increase by at least 2.5 per cent because of the ‘triple lock’, even if it is paused like it is now, but if inflation is higher is will increase by that amount instead.

To receive the full state pension, pensioners need a minimum of 10 ‘qualifying’ years in employment and must have paid 35 years worth of National Insurance contributions.

Those on the state pension may be able to get a boost worth a few hundred pounds a year in the form of Pension Credits.

Figures show that approximately 1million pensioners are not taking advantage of this support which could offer reductions on bills like council tax and a free TV Licence.

Tom Selby, head of retirement policy at AJ Bell, said: “The good news for retirees is the state pension is set to increase by 3.1% next year, boosting the incomes of those in receipt of the full flat-rate benefit by £5.55 a week.

“However, the Government’s decision to suspend the earnings element of the state pension triple-lock means retirees will miss out on a blockbuster 8.3 per cent increase.”

“This decision will ‘cost’ someone in receipt of the full flat-rate state pension £9.35 a week in retirement income – or £486.20 over the course of the year.”

However, analysts have warned this rise still may not be enough to live on due to the rising costs of gas and food.

Becky O’Connor, head of pensions and savings at Interactive Investor, warned: “While those receiving a state pension can take comfort from it heading up in line with inflation from next April, with energy prices rising by the minute and the cost of food and other consumer goods continuing to increase, older people will not feel out of the woods yet.”

“Pensioners are potentially more exposed than most to rising inflation because their income is limited and a higher proportion of their spending goes on essentials, like energy.”

“Older people also tend to lose lower-risk investments within their private pensions and are more likely to use cash savings to avoid investment losses later in life, so are more exposed to inflation eroding the value of their wealth. So it is some comfort to know that at least the state pension part of their income is rising in line with inflation.”

“However, the economy remains volatile and retired people will be watching to see whether inflation continues to rise. If it does, then next year’s state pension increase may still not feel big enough to cope with rising bills.”