21 Escape Horror Crash After Jet Runs out of Runway 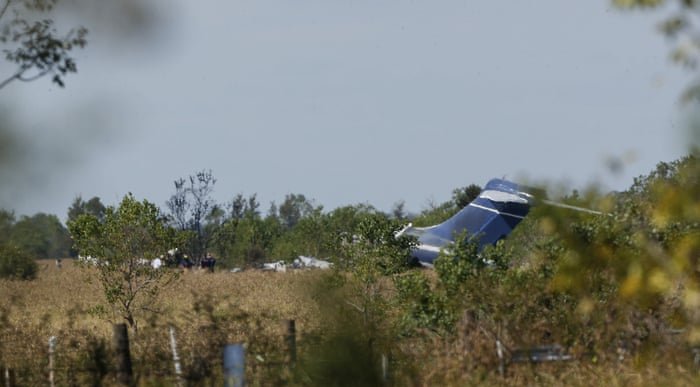 21 people escaped a horror crash after a jet ran out of runway at Houston Executive Airport.

Passengers escaped a horror crash while flying to the AL Championship Series game in Boston when a jet ran off a runway and burned Tuesday morning, October 20, near Houston, authorities said. The group of Texas baseball fans should be thanking their lucky stars after escaping from the crash when the jet burst into flames after crashing through a barrier at Houston Executive Airport.

The aircraft, an MD-87 airliner that had been converted for private use, was carrying 18 passengers and three crew, luckily, all managed to escape in time and with only two in need of treatment for minor injuries.

The plane’s owner, J. Alan Kent, was on board and shaken but OK, his attorney said: “We are extremely grateful that there were no fatalities or serious injuries,” said a statement on behalf of Kent. “We will be working with the FAA and the NTSB to ensure that we are complying with all of their requirements.”

The Texas department of public safety said the plane was headed to Boston. The aircraft is registered to a Houston-area investment firm. The FAA and National Transportation Safety Board have launched an investigation, which will include examining the aircraft’s flight data recorder.