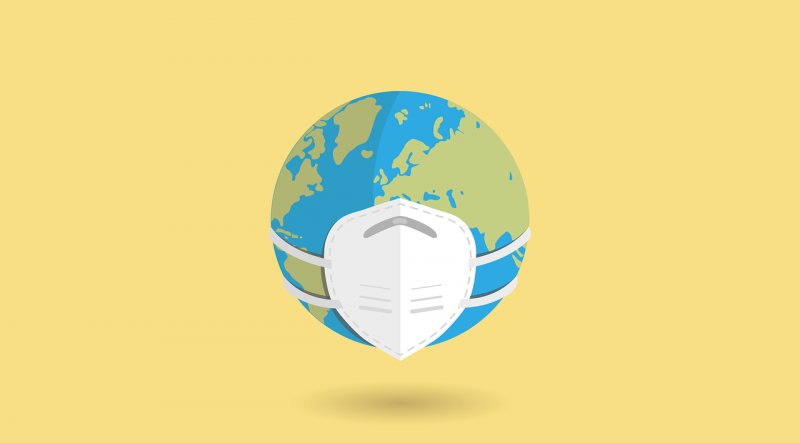 Recovering well from its fifth wave of coronavirus infections, Spain is now boasting one of the lowest incidence rates in the world. The peaks and troughs of virus cases have been sharp but ‘the new normal’ is rolling out across the country and there are hopes for full Christmas celebrations on the horizon. Despite the good news coming from home, the ‘Achilles heel’ of imported coronavirus cases has barely decreased since the peak of the fifth wave in July. This Spanish Covid list is now the main focus of the government.

The Centre for the Coordination of Health Alerts and Emergencies (CCAES) is putting high alert onto these import figures from the Ministry of Health. In the most recent week’s figures, there occurred 229 reports of a Covid case brought in from abroad. This is only a 20% reduction on the high numbers of peak summer. The national incidence rate then was 17 times higher than it is currently. Now it is around 40 cases per 100,000 inhabitants per 14 days, then it was 701 per 100,000.

The Ministry of Health has detected an average of 71 cases per day between the end of July and now, a total of 5,668 imported cases. The added issue with these cases is that they are from countries that have very high incidences of coronavirus and also make up the origin of a large number of Spanish foreign residents and tourists.

Romania is currently topping the imported Spanish covid list, with more than 196 cases coming through the borders in the last four weeks. Romanian is the nationality with the largest stable presence in Spain with more than one million residents. Their incidence rate is 20 times that of Spain and the highest cumulative rate of all of Europe. The second-highest on the list of import cases is the United Kingdom. The connection between the countries is two-fold with more than 300,000 UK residents and tens of thousands of tourists visiting Spain each year. The UK is reporting around 45,000 new infections per day with an incidence rate about 18 times higher than Spain.

During the summer the majority of imported cases came to Spain from its neighbour Portugal. These cases had much more of an effect at the time due to low vaccination rates and the boom of the Delta variant. Now the large number of cases coming in from abroad are having less of an effect due to Spain’s excellent vaccination campaign and the previous exposure to the variant, the Public Health Commission explains.