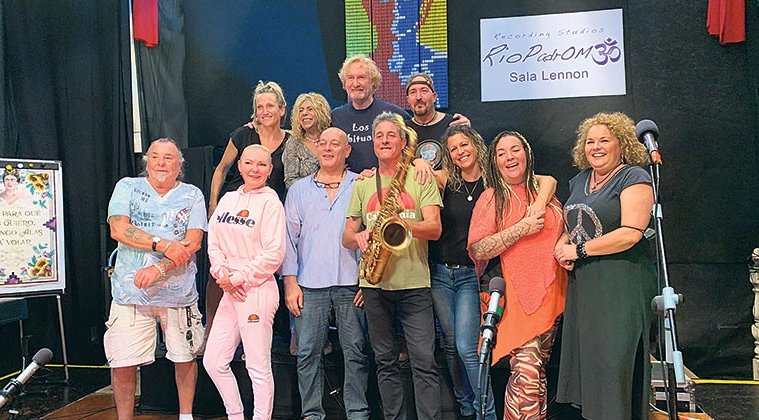 Work, or lack of it, family or lack of it, health or lack of it, friends or the lack of them can all be causes of anguish and if we let ourselves get fixated on a certain negative aspect, can lead us to utter desperation. Perhaps if we could just distance ourselves from the situation or talk to someone about it, we could find a solution and feel all the better for getting our worries off our chest as they say. “A problem shared is a problem halved” is another good one!

Unfortunately, many people don’t have anyone to talk to. They may be surrounded by family and friends and yet still find themselves immersed in a futile circle of hopeless thoughts, perhaps unable to understand themselves why they feel like they do and incapable of explaining anything.  They may have convinced themselves there is no way out, no hope, or they are just not worth it. Intelligent people who rationalise their situation only from their perspective; a negative one.

How curious that we all assume and accept that we’re meant to be strong and able to cope when it couldn’t be further from reality. We are in fact very fragile and we should treat one another carefully and delicately and not like the bulls in china shops many of our species have become. Life is precious, we are precious and although there are moments of darkness, together we can bring each other through.

I’ve written many a column on the ever increasing ‘Tower of Babel’ situation we’re all being herded towards; when what we should be doing is simply embrace the language of love, a common language we can all speak, if we don’t let our egos get in the way.

Behind every smile could be a person in desolation; I can’t tell you how many people have told me they have lost someone to suicide lately, validating the statistics which show a devastating increase in suicide rates and attempts, even before times of Covid.

With this in mind, this year’s United Nationalities of Marbella has chosen to help La Barandilla – a Spanish suicide prevention helpline extend their hours to a 24-hour service, 365 days a year. We also want to increase the service to provide support for those who don’t speak Spanish. It’s a very ambitious project needing much funding, but it’s undeniably a necessity; everyone needs someone to lean on.

We will launch the project officially at my sixth annual United Nationalities of Marbella Summit on November 18, but if you’d like to contribute in the meanwhile La Barandilla (the railing – stopping us from falling) have set up a specific account for your contributions, so you will know exactly where every euro goes.