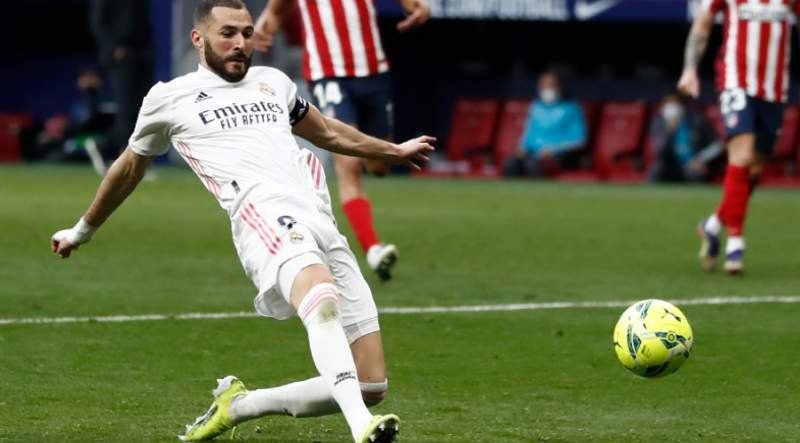 Prosecutors request conditional prison and a €75,000 fine for Karim Benzema for the ‘Valbuena Case’.

The Versailles Prosecutor’s Office has requested a conviction of a 10-month conditional prison sentence and a €75,000 fine for Karim Benzema in the blackmail case against his former partner Mathieu Valbuena.

“It is not just anyone,” explained the prosecutor.

“It carries an image and a reputation, values that are important to protect.”

Benzema, who is the only one of the five defendants who has not appeared at the oral hearing, is not the one who can receive the highest sentence if the court considers it.

The sentence will be made public tomorrow, October 22, at the latest.

For Karim Zenati, another of those involved, two years in prison and a fine of €5,000 has been requested.

For Mustapha Zouaoui, who is considered to be the central axis of the case, prosecutors are requesting four years in prison and a €15,000 fine.

Similar penalties are sought for other defendants Axel Angot and Youanes Houass.

All of them have criminal records and some have already been to jail.

The origins of this case, which already cost Benzema a five-year exclusion from the French team, dates back to 2015.

During a meeting with ‘Les Bleus’, Valbuena received a call informing him that there was a video of sexual content with him as the protagonist and that he must pay €150,000 or the video would be distributed.

Although Benzema was not the one who made that call directly, he did speak on behalf of the blackmailers (the other four defendants).

The court is currently debating whether he was really a direct intermediary in this extortion or whether he acted as a friend in favour of Valbuena.