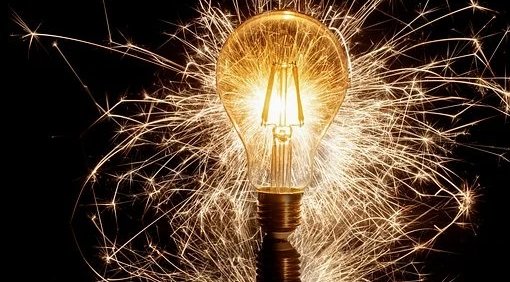 In Spain, electricity bills rose 22 times more than they did in Portugal. The electricity part of Spain’s CPI rose by 44 per cent. Portugal only saw an increase of 2.3 per cent.

Consumers in Spain have been hit with higher electricity bills than in Portugal for the last three and half years.

Both Spaniards and expats in Spain have despaired recently at the unstoppable price increases for electricity. People in Portugal though have seen their electricity bills barely budge. This is surprising since both Spain and Portugal share the same wholesale market. This means they have the same pool prices.

Using CPI data, last September in Spain electricity was a shocking 45 per cent pricier than it was a year earlier. In Portugal, though the difference was only 2.3 per cent. When you remove the effect of the coronavirus pandemic and use 2019 data for reference people in Spain saw their bills rise by 43.8 per cent. In Portugal bills only rose by 1 per cent.

Spain’s electricity bills have risen far more than other European economies. The electricity CPI for Italy rose by just over 15 per cent in September when compared to 2020. France and Germany came in at around 2 per cent.

As reported by 20 minutes: “In Portugal the market regulator (ERSE) fixes at the end of the year the prices and tariffs that will be in force the following year, in Spain the most frequent service modality is dynamic pricing.

“This means that, while a Portuguese household will pay a fixed amount for electricity throughout the year – unless the government intervenes to change the reference price – what the average consumer pays in Spain is usually directly linked to the results of the daily wholesale market.”