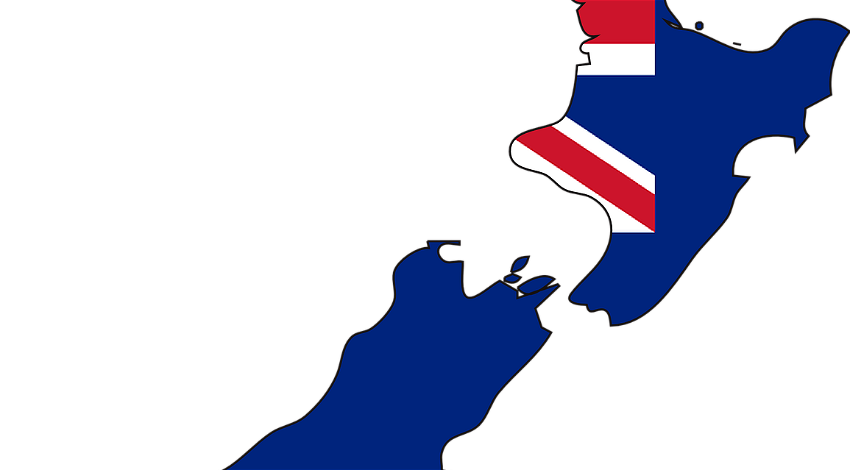 Britain’s trade talks with key allies continue post-Brexit with a fresh deal being struck with New Zealand this week. The deal comes as the UK tries to move away from overly relying on China for trade. The Department for International Trade said the agreement was a “groundbreaking” achievement, and “vital” to the commitment made by Boris Johnson to level up the country’s visibility on the market.

Despite this praise, the Prime Minister was accused of ‘selling out’ British farmers with a deal that is expected to add no value to the UK’s gross domestic product. Tariffs of up to 10% are to be removed from UK goods that end up in New Zealand. These include clothes, buses, ships and bulldozers. On the other end, the price of sauvignon blanc, manuka honey and kiwifruit made in New Zealand should drop for UK consumers.

The focus on the Indo-Pacific region of the world started with the confirmed deal with Japan, and the agreement with Australia that has been struck in principle. Johnson has a ten-year plan to move UK foreign policy to the area to create an alliance with democratic countries, making them more competitive against China. This follows a warning to diversify trade channels so countries can avoid shocks such as the ongoing Australia-China dispute.

The deal may boost New Zealand’s GDP by$970m or around 0.3%. The effect on Britains GDP however, will be minimal. New Zealand prime minister Jacinda Arden said it was one of the countries ‘best deals ever’ while Johnson called it a great agreement that ‘cemented friendships’.

Labour’s shadow international trade secretary, Emily Thornberry, slammed the UK trade deal as one in which the “only major winners are the mega-corporations who run New Zealand’s meat and dairy farms, all at the expense of British farmers who are struggling to compete. But for British jobs, growth and exports, this deal is yet another massive failure.”