What’s with the banks? 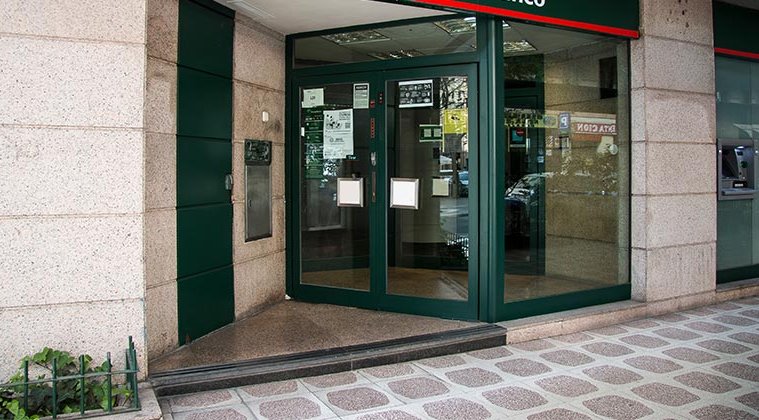 I don’t know what’s going on here at the moment with the banks.  It seems to be a battle to do the simplest things. My bank sent me a form to sign and as Mrs S needed to go to the bank she took it with her. This is where the fun begins. She gives the form to the guy behind the counter and he asks if it’s her form. “No, it’s my husband’s.” “He has to bring it in himself.” “Why?” “That’s the rules.” No point in arguing. So she pretty much knew the answer to the question about collecting our daughter’s debit card even though we knew it was there to pick up and were with Sarah when she opened the account.

This was in the same week Mrs S went to another bank to pay two other bills and the only way to pay was in a machine, but she couldn’t. Even though she was the only customer they refused to help her or take payment over the counter. With my document why didn’t the bank just write to me saying there was a document that needed signing and would I come into the bank and give me a time when it would be OK.

The trouble now is that you can’t even get someone to answer the ‘phone and, in some cases, even reply to emails. Most bounce back just saying so and so is out of the office and this is an automated reply. And please stop blaming Covid OK!

I pay all my tax in Spain. I get a Spanish pension which they calculated wrong so they reduced it which is fine. What isn’t fine is that because they made a cock up I overpaid €900 and they are really dragging their feet in in returning it to me. They are quick enough to take my money but it’s a hell of a job getting it back.

So now BA isn’t welcoming ‘ladies and gentlemen’ on to their flights! But we still have button discrimination on men’s and women’s shirts and jeans etc being put on opposite sides? I’m surprised that there hasn’t been a march or demonstration or a mass boycotting of every clothes shop in the world. Or is it that no one actually gives a toss about it? Some stupid plumbs just keep trying to change everything!