Who is offended at Newcastle FC fans’ take on the ‘Sheikh’ look? 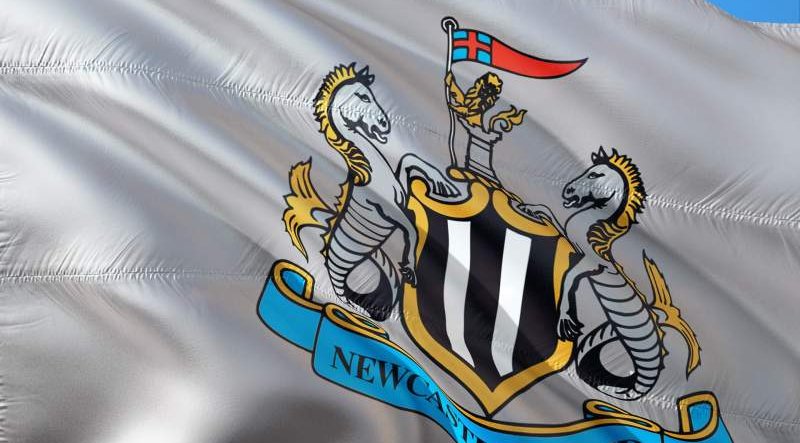 Following Newcastle FC’s takeover by a consortium backed by Saudi Arabia’s Public Investment fund, the fans’ reactions have been somewhat mixed. For the ones who have been celebrating, dressing up to mimic what they think their new owners represent has been the order of the day. While the new owners were not offended by the fans’ homemade Arabic head coverings and robes, they still have urged them to stop wearing them.

In a new ‘guidance on matchday attire’ statement released on Wednesday, the club was “kindly asking supporters to refrain from wearing traditional Arabic clothing or Middle East inspired head coverings at matches if they would not ordinarily wear such attire”.  The home game was the first match under new ownership in fourteen years, with some people calling it a surreal occasion.

Inside the ground, the crowd was rowdy and had tried to ‘dress for the occasion’. Attempts at the Arabic keffiyeh headdress were on display along with internet ordered robes. Newcastle FC acknowledged the gesture as ‘positive and welcoming in its intent’, but stated: “there remains the possibility that dressing this way is culturally inappropriate and risks causing offence to others. All visitors to the club are, as always, encouraged to wear whatever is the norm for their own culture or religion, continuing to reflect the broad and rich multicultural communities and groups from which the club proudly draws its support.”

The club took a softer approach to the dress up but others were much more critical. Some fans from both sides took the opportunity to display information about human rights violations from the home country of the Public Investment Fund. The case of a gay man reportedly in prison for sharing a topless photo online, Suhail al-Jameel, was highlighted by Spurs fans, as a van with “Jamal Khashoggi Murdered 2.10.18” drove around the exterior of the stadium also. Khashoggi was a dissident journalist assassinated in the Saudi consulate in Turkey.

In a parliamentary committee, John Nicolson of SNP called the Newcastle fans ‘numpties’ and spoke of the pain of Jamal Khashoggi’s widow when witnessing the costumes, saying it must be ‘heart-rending’. Kick It Out, a campaign group supported the proactive steps of Newcastle FC to try to “keep respect and cultural sensitivity within St James’ Park”.