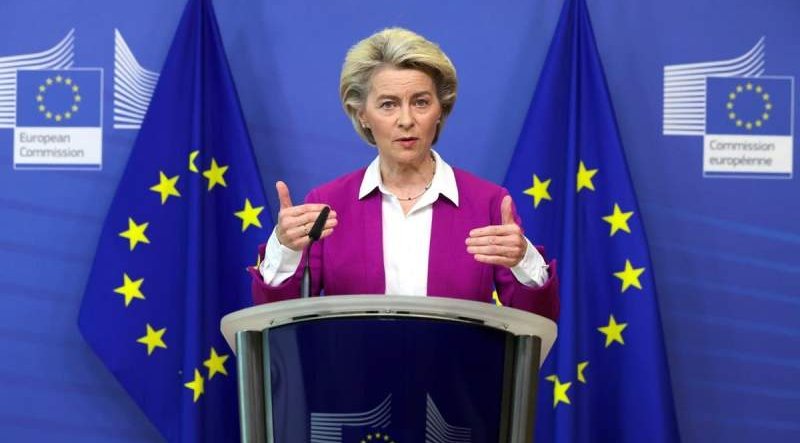 European Union leaders made a fresh effort today, Friday, October 22, to overcome their differences on how to handle the current immigration crisis. However, they disagreed on the best way forward, with the head of the bloc’s executive saying there would be no EU funds for ‘barbed wire and walls’.

The actual total immigration numbers are relatively low compared to the bloc’s population of almost half a billion people, the issue however feeds support for nationalist and populist groups across the EU, and this is what is being blamed for making it harder to reach a compromise among its 27 members.

“Recent months have shown that the pressure of migration is not letting up. It’s actually rising again,” said Austria’s new chancellor, Alexander Schallenberg.

A tightening of the bloc’s external borders was essential, he said, endorsing Lithuania’s call for EU financing for hard border infrastructures such as drones or fences.

EU leaders tasked the bloc’s executive Commission with making proposals, without giving a figure or specifying at this stage what the funding should be spent on.

EU border agency Frontex said this month that almost 134,000 had tried to cross into the bloc from all the directions so far this year, nearly 50% above the figures reported for the first nine months of 2019, before the COVID-19 pandemic.

Germany, Luxembourg, France, the Netherlands and Belgium have taken in many of refugees and migrants who entered the bloc since a spike in irregular arrivals across the Mediterranean overwhelmed the union in 2015-16.

The EU has tightened asylum rules and its external borders since more than a million refugees and migrants reached Europe across the Mediterranean six years ago and cut deals with countries like Turkey and Libya for people to stay elsewhere along the global routes.