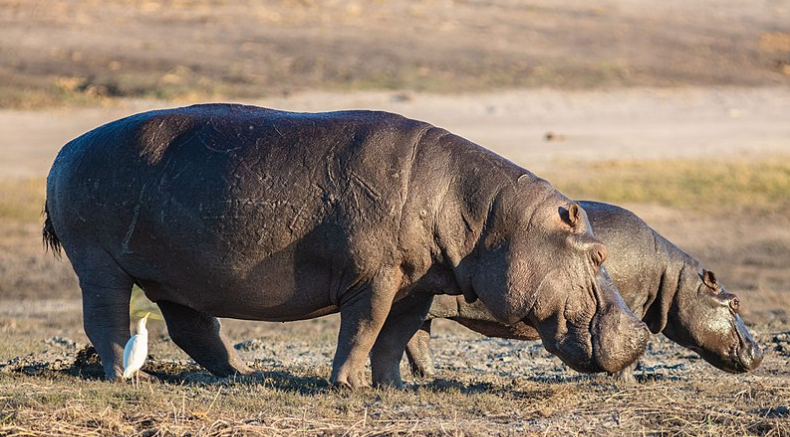 Pablo Escobar’s cocaine hippos have been given a special legal status by a US court to be legally recognised as people.

The Animal Legal Defence Fund, an animal advocacy organisation, made an application on behalf of the animals in a Columbian lawsuit against the government.

The application was filed after around 100 of the hippos, who are descendants of animals Escobar imported, were due to be killed.

The animals currently reside in the Magdalena River, Colombia, but have been given legal person status even though it is a foreign proceeding.

The statutes let any ‘interested person’ in foreign proceedings request this permission.

The lawsuit was first filed more than a year ago with the decision made this week.

During the 1980s, Escobar bought hippos for his private zoo and after his death in 1993 the Columbian government left them there.

When the hippos escaped a few years later ecologists said that reproduction rates were “unsustainable” and some were sterilised.

Today, they’re widely considered to be the biggest herd outside of Africa.

A Colombian biologist said: “It was logistically difficult to move them around, so the authorities just left them there, probably thinking the animals would die.”

Stephen Wells, executive director of Animal Legal Defence Fund, said: “Animals have the right to be free from cruelty and exploitation.

“And the failure of US courts to recognise their rights impedes the ability to enforce existing legislative protections.”

“The court’s order authorising the hippos to exercise their legal right in the United States is a critical milestone in the broader animal status fight to recognise that animals have enforceable rights.”