People with Janssen vaccines to get ‘boosted’ with Pfizer or Moderna 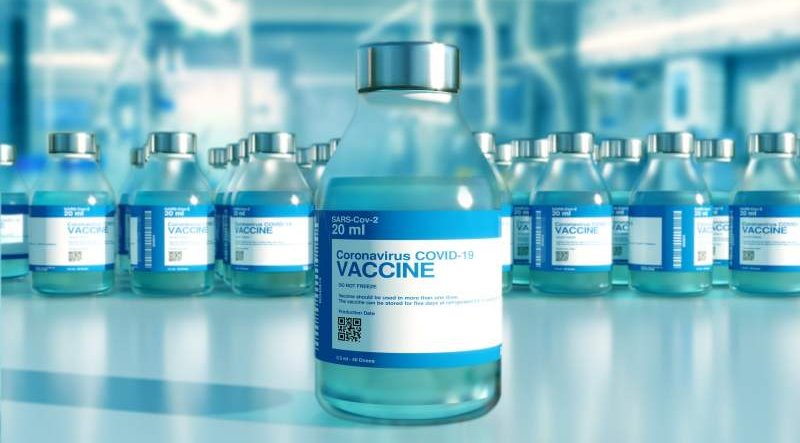 Almost two million people who received the Janssen vaccine to be ‘topped up’ with an alternative dose, if approved

Almost two million people in Spain have been vaccinated against coronavirus with the Janssen vaccine, and if a new proposal from ministry experts is approved they will receive a booster shot of the Moderna or Pfizer dose in the coming months.

Regional sources have said that the Public Health Commission is expected to decide next Tuesday, October 26 on the decision to administer a second dose of Pfizer or Moderna to the people who had received the single dose Janssen shot. It would be classed as a booster shot although with a second dose rather than a third.

This follows the latest update from the ministry that states that Pfizer or Moderna will be the vaccines used primarily going forward. This is both for people who have received the first dose and need to complete the pair, and also for those who previously received one or two shots of the AstraZeneca vaccine. This combination of vaccines is seen to be best for venerable patients and care home residents to offer the most protection.

This booster decision will affect 1,970,836 people in Spain who received the Janssen vaccine. The government used this one dose vaccine to speed up the vaccination campaign and also to cover ‘hard to reach’ groups, such as the homeless, or sailors that would be out at seas for months on end.

The Janssen vaccine had other benefits, such as it only needing to be stored at a mild temperature rather than minus 80 degrees like Pfizer’s offering. However, it has the least effectiveness against the risk of being seriously ill or dying. Compared to the 95% of the messenger RNA vaccines – Pfizer and Moderna – Janssen is only 67% effective in preventing hospitalizations and deaths from Covid. This is the main reason that other European countries have given for already starting to administer booster shots to people who have received the Janssen vaccine.