Rail strike expected to cause more disruption in Malaga 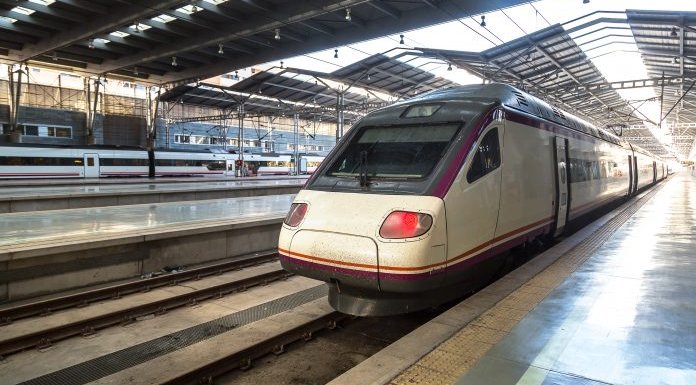 A rail strike today is expected to cause more disruption for commuters in Malaga.

A rail strike by Renfe workers, this time called by the SFF-CGT unions for today Friday, October 22, is expected to cause delays and cancellations of *Cercanías- high-speed and medium-distance trains. The Ministry of Transport has ordered the maintenance of essential services to try to guarantee the mobility of citizens during the day, in which a high influx of travellers is expected.

Added to this disruption, five AVE trains on the Madrid-Malaga route will be affected; two Avant Málaga-Sevilla and another two from the conventional Media Distancia (Mid-distance) service between the two Andalucian capitals. The company has said that it has informed all affected travellers in advance, and will try to replace the trains with other services at an approximate time of the initially purchased one.
In a statement, the CGT union said that last week users suffered the cancellation of almost 100 trains. According to the union, these further cancellations continue to occur due to the lack of personnel in the province.
Travellers who wish to check affected train services can do so at www.renfe.com, or by calling 912 320 320.
*The commuter rail systems of Spain’s major metropolitan areas are called Cercanías in most of Spain, Rodalia in the Valencian Community, Aldiriak in the Basque Country and Rodalies in Catalonia.