Spanish government to reimburse fines from first state of alarm 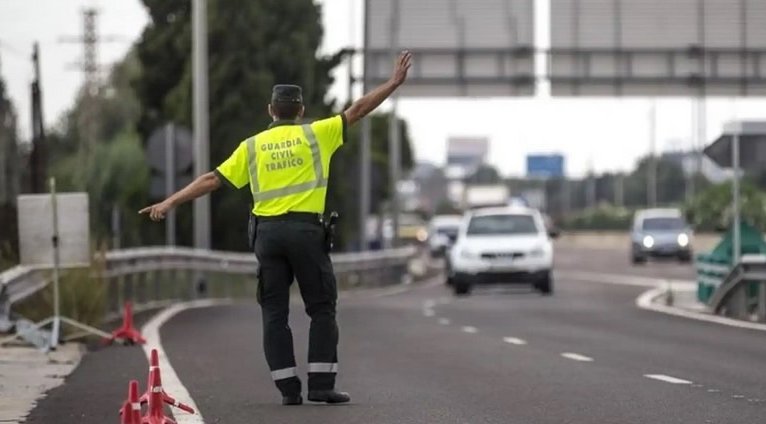 The Spanish Ministry of Territorial Policy has created a team comprising members from various institutions, whose task is to paralyze the collection of, or, where necessary, arrange the reimbursement of, 172,482 fines that were handed out during the first state of alarm that have already been paid.

This group, in which operatives from all government sub-delegations and delegations will work (except the Basque Country and Catalonia that have this transferred competence), is also made up of personnel from the Tax Agency, the Economy Delegation, the Public Treasury, and Territorial Policy.

These specialists, in addition to proceeding to reimburse the fines imposed in the application of the ‘gag law’, have an order to annul all the files that are still being processed by the different administrations.

This action comes as a result of the Constitutional Court last July declaring the home confinement between March 14 to June 21, 2020, to have been illegal. Therefore, a total of 1,142,127 fines imposed throughout Spain in the first state of alarm subsequently have to be annulled.

As explained by sources from the Executive, the idea is that the administration, through the implementation of computer programs, proceeds ex officio to reimburse the money that, in many cases, the institutions have collected in an executive manner. The objective of the Ministry of Territorial Policy is to ask all affected citizens to provide them with bank account details electronically, in order to carry out the reimbursement of these fines.

A final total of 1,142,127 fines were imposed throughout Spain, between March 14 to June 21, 2020, during the first state of alarm. According to data from the Ministry of the Interior, at least another 220,296 fines were handed out in the second state of alarm, from October 26 to May this year.

According to information from the Ministry of Territorial Policy and Public Function, of the 481,969 fines processed up to May, 172,482 have already been paid; 87,826 had been transferred to other administrations (regional and local); 54,193 were still in the investigation process; and 11,206 had been archived. The rest, 156,262, after the analysis of the corresponding instructor, had been archived.