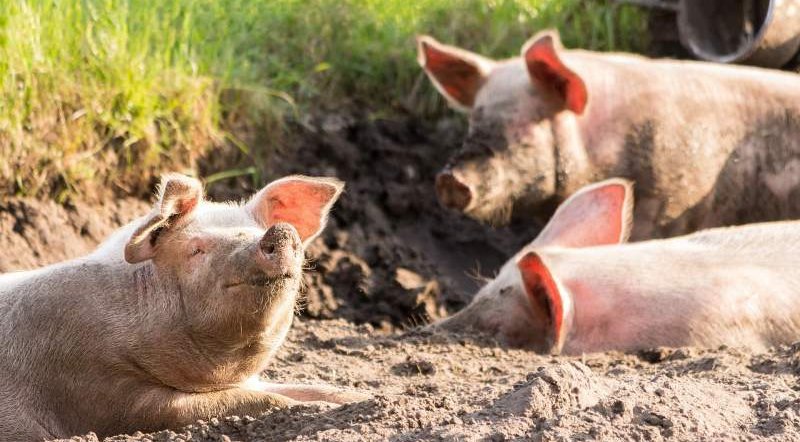 This is heightened by the Government’s response to the Trade and Agriculture Commission report which reiterated its commitment to upholding animal welfare standards, but ruled out ensuring imports met with UK animal standards.

“The Government has failed to rule out imports of products to lower welfare standards and we have already seen when it comes to the trade-off between protecting welfare and signing a trade deal, it is welfare that misses out.”

“We fear the lack of a vet or animal welfare expert on the TAC shows the direction the Government wishes to take. Stating great commitments to animal welfare is good, but we fear there will be a rush to the bottom in trade agreements, as shown in the Australian deal.”

“In particular, the government’s response on tariffs is very weak and there was nothing to ensure that imports are produced to the same standards or higher than the UK when making deals.”

“Worryingly, it cites the Australia deal as a good example of an FTA, trumpeting ‘groundbreaking animal welfare commitments’ but, in reality, the proposed Australia deal sets a very low bar, leaving the door open to lower welfare imports.”

“The Government must ensure its commitment to welfare goes beyond just words and that the impact on welfare is given proper consideration when making international trade deals.”

The animal charity said that the Australian deal, agreed earlier this year, was far from the model agreement the Government claimed it to be.

Although the agreement in principle for a deal with New Zealand, announced on 21 October, is an improvement on the Australian FTA, it may signal to others that the UK is willing to sign away their higher welfare standards.

Chris added: “The trade deal with New Zealand is an improvement to the one agreed with Australia. It contains good language on animal welfare but this is expected as in many instances, New Zealand has the same or higher welfare standards than the UK.”

“We are still concerned to see that the Government has once again failed to insist that any food imports are of an equivalent or higher welfare standard than our own. Failing to draw this line in the sand sends a message to other countries that we are willing to accept cheaper, lower standard imports for the sake of a deal.”

“We welcome free trade deals but we want to see them as an opportunity to export our high welfare standards around the world, not as a back door route to undermine protections for animals and farmers here in the UK,” Chris said.

“Promises from the Government are not enough – we need to see this happening in practice. As the rest of the world waits in the wings to trade with us, we need to send a clear message that we will not sell out our standards or our farmers for a quick deal.”