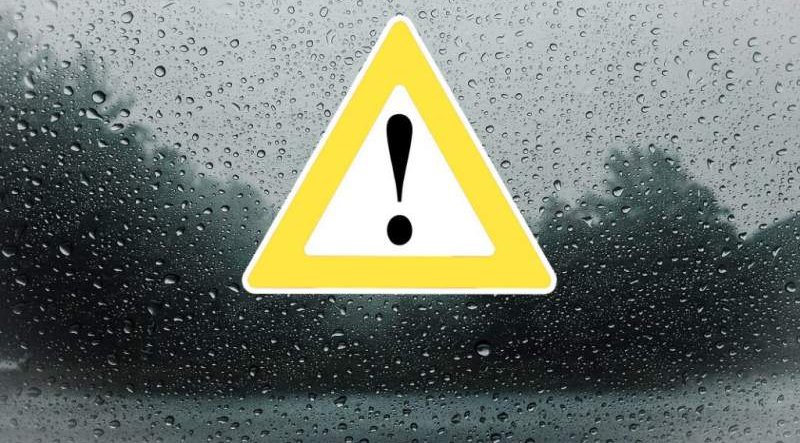 A yellow weather alert has been issued for Almeria in Spain’s Andalucia.

After a few days in which temperatures seem to have stabilised, the rain is returning to Andalucia. The State Meteorological Agency (Aemet) has activated a yellow warning for today, Friday, October 22, for the province of Almería. The areas specificied are Nacimiento and Campo de Tabernas and the Levante of Almería, having a probability of between 40% and 70% of rainfall.

The warning for accumulated rainfall in one hour of up to 20 millimetres will remain in place from midday to 11:59 p.m. tonight. Aemet expects slightly cloudy skies across Andalucia today, with daytime cloudiness more apparent towards the mountains of the eastern interior.

On the Mediterranean side, the skies will increase to cloudy throughout the day, with showers occasionally accompanied by storms. The weather agency has not ruled out strong winds with the possibility of storms in Almería and along the Granada coast, however, this will be much less likely and intense towards the west.

The forecast for tomorrow, Saturday, October 23, for the Mediterranean slope is intervals of low clouds are expected, occasional showers are not ruled out, although they will be more likely in the early hours.