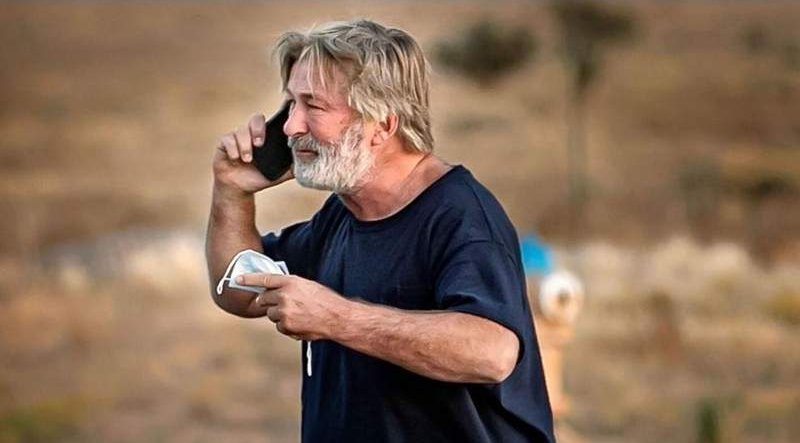 An assistant director said the gun was ‘cold’ before the fatal shooting occurred.

Actor Alec Baldwin was handed a loaded weapon by an assistant director and told it it was ‘cold’ – safe to use, according to newly filed court documents.

In a development that is bound to raise pressing questions about how safety measures on the movie set failed with such tragic impact, it emerged the 63-year-old, who was seen in tears after the fatal incident at a film set in New Mexico, had been told by an assistant director that the weapon was a “cold gun”, and therefore supposedly safe to fire.

According to an affidavit signed by Detective Joel Cano of the Santa Fe County sheriff’s office, as part of the police’s search of the movie set, the star of shows such as 30 Rock and Saturday Night Live, was handed one of three prop guns that the film’s armourer had set up outside on a cart.

The crew member shouted “Cold Gun”, to indicate there was no danger as it was believed there were no live rounds. The assistant director said however that he did not know the prop gun was loaded with live rounds, according to a search warrant filed in a Santa Fe court, New Mexico.

The warrant was obtained on Friday, October 22, so that investigators could document the scene at the ranch where the shooting took place. It notes that Baldwin’s blood-stained costume for the film “Rust” was taken as evidence, as was the weapon that was fired. Investigators also seized other prop guns and ammunition that were being for the film starring Baldwin.

Cinematographer Halyna Hutchins was shot in the chest on the set of a Western starring Baldwin. Director Joel Souza was wounded in the incident, the records show he was standing behind her.