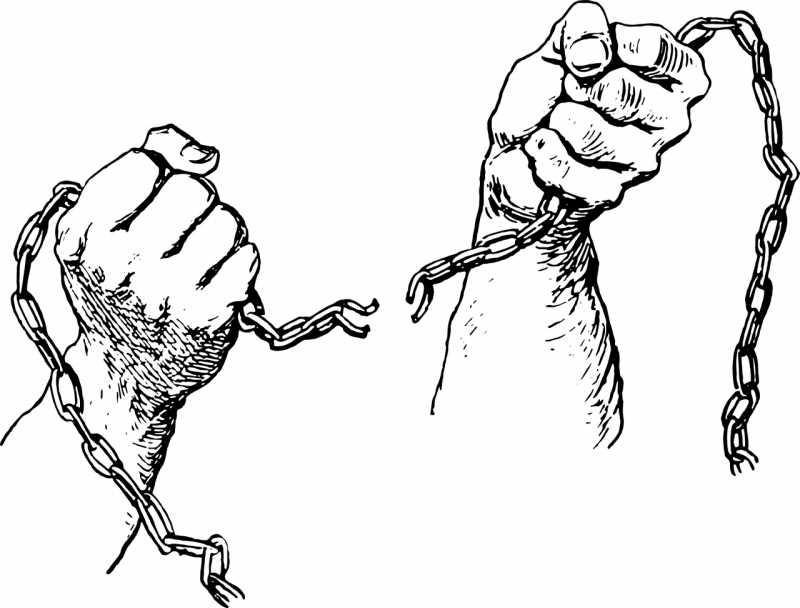 A slavery survey by Ipsos Mori to mark Black History Month has come back with strong support for teaching children about Britain’s role in the slave trade. The people asked want kids in both primary and secondary school to learn about the country’s involvement and the impact it still has today.

Primary school lessons received support from around six in ten people quizzed by the company, while almost two-thirds (65%) think that secondary school is the place to learn about the subject. People born between 1966 and 1980, sometimes named Generation X, are the age group that most would like to see this started.

The chief executive of Ipsos Mori, Ben Page, said: “Most people want children to be taught about the British slave trade, and only a minority want to forget all about it. At the same time, there is a resistance to paying compensation to people whose ancestors were affected by it, with a clear focus among white and black Britons alike in investing in services to help disadvantaged minorities”.

Last May, after the murder of George Floyd in the US, the Black Lives Matter movement gained traction in the UK. Many anti-racism protests took place and there was a call for greater diversity in the general curriculum in British schools. Some teachers had taken the task of ‘decolonising’ their classrooms into their own hands according to the National Association of Schoolmasters Union of Women Teachers (NASUWT). Feedback at the annual conference was that the curriculum was ‘lacking’.

An online petition garnered 270,000 signatures and triggered a debate in parliament in June. During this debate, Labour MP for Streatham Bell Ribeiro-Addy said the UK’s “historical amnesia” around slavery and its own civil rights movement served as “a pretty blatant function in our political discourse”.

Waves of unrest have led to unprecedented statements from organizations and companies around the globe. The Bank of England, Lloyd of London, and the National Trust have all acknowledged their links to chattel slavery. The majority of people want to move this growing recognition of the UK’s ties to the past into the future and the classroom.