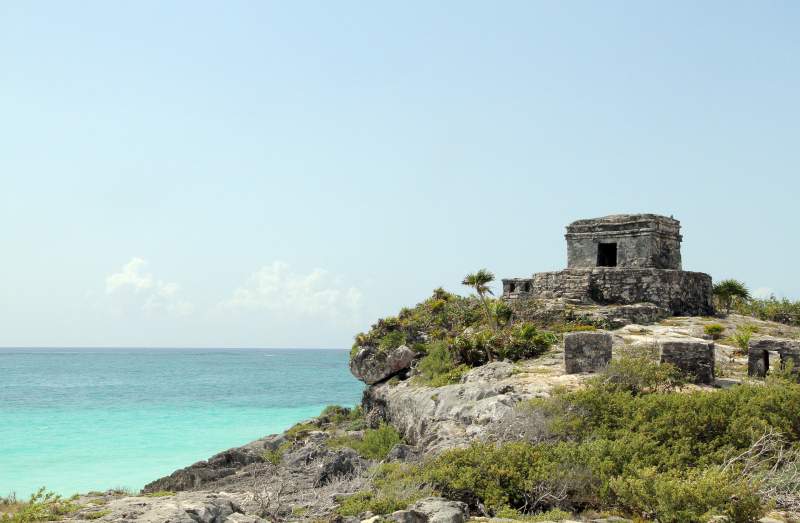 A travel blogger with 42,00 Instagram followers was one of two foreign tourists killed at a restaurant in Mexico’s Caribbean beach resort of Tulum. The deaths happened during a shootout between suspected Mexican drug gang members.

The district attorney’s office in Quintana Roo state confirmed the identities of the two women as Anjali Ryot, an Indian national who had her home in San Jose, California, and Jennifer Henzold, from Germany. Also injured in the incident were two German men and a Dutch woman. No names were given for these victims.

There are photos and videos of the resort on Ryot’s Instagram account which since the incident has been made private. In the photographs, she is smiling and laying on the sand at the beach. The bio on the account says she is a travel blogger and she had gained 42,000 followers on the site.

The incident caused the German foreign office to issue a warning about the area to any other nationals who may be staying there. It said: “if you are currently in the Tulum or Playa del Carmen area, do not leave your secured hotel facilities”.

Tulum is one of Mexico’s top tourist destinations. It has beautiful beaches and Mayan ruins which make for great pictures, especially for Instagram influencers. It has been blighted, however, by gang-related turf wars which are on the increase. The event at the restaurant was “an armed clash between criminal groups dedicated to the sale of drugs”, the district attorney’s office said in a statement. One of the women dies at the scene, and another at the hospital. According to Tulum’s mayor, Marciano Dzul, one of the alleged gunmen has been arrested. Dzul also acknowledged that the town was facing its worst time yet in regards to rival Mexican drug gangs and bloodshed.