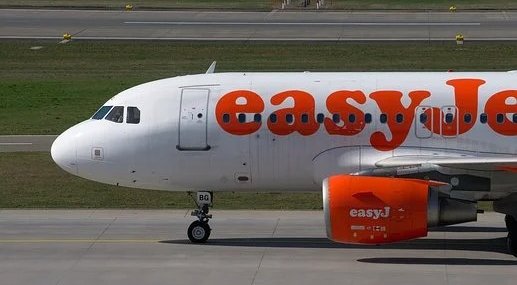 Teenagers Louis Hurst and Harrison Williams were denied boarding for an easyJet flight. The flight had been heading to France. Due to a Covid misunderstanding, the airline did not allow the pair to board.

The two teenagers had been heading to Nice earlier in October with Harrison’s dad David. They were expecting to meet Louis’s dad in Nice for a three-night trip.

Both the boys met the French government’s coronavirus requirements for flying. There were denied boarding for the flight due to a “misunderstanding” though.

David stayed behind with the boys. Louis’s mum Sophie commented: “I was distraught when Louis called to tell me what was happening – I was in a management meeting and getting missed calls from my son, so I had to step out.

“He was in bits, saying they won’t let me on and that I got the rules wrong – I felt responsible even though we all sat down together and worked out they would be fine.

“He then said he had to go and sort something out, hung up, and I didn’t know if he was on his own or not, so for 30 minutes or so I had no idea what was happening.

“I was thinking about if I had to drive to Luton or not to get him, and I didn’t want to keep hounding as he had to sort things out, but he eventually said it’s ok and that he wasn’t on his own.”

David and the two teenagers saw customer services. Customer services confirmed that boarding should not have been denied. Alternative arrangements were made by the airline from a different airport.

An easyJet spokesperson said: “We are very sorry that these customers were incorrectly denied boarding to their fight to Nice.

“This was due to an isolated misunderstanding of the travel requirements by a gate agent, which we have since addressed with our ground handling provider at Luton airport.

“As soon as the mistake was realised our team at the airport transferred the group free of charge to an alternative flight from London Gatwick later that day.

“As well as providing the compensation they are entitled to we are refunding them in full for their original flight and we are reimbursing them for all of their expenses.”