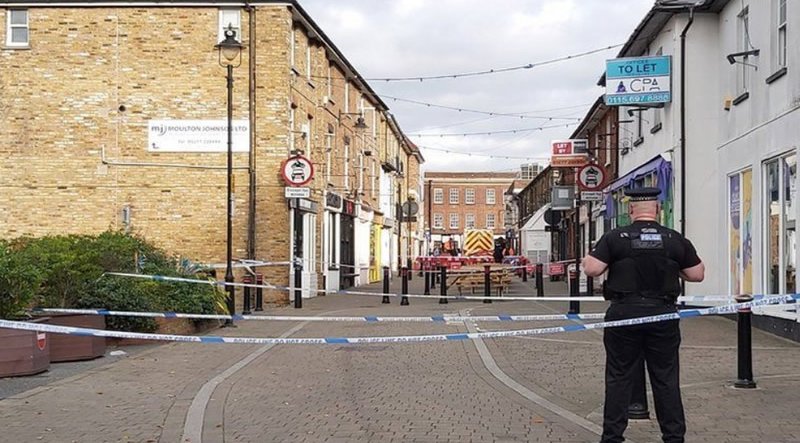 Essex Police have reportedly made eight arrests this afternoon, Sunday, October 24, in connection with an incident that occurred in the early hours of this morning. Those detained are allegedly being held on suspicion of murder after two teenage boys died.

According to the force, the incident happened in Regency Court, Brentwood. Police were called to the location after receiving calls at around 1.30am, informing them of three people being injured. It is thought, but not confirmed, that they suffered stab wounds.

Two of the injured have since died from their injuries, and the third has been treated for what were described as non-life-threatening injuries. Post mortem examinations are being conducted with the police hoping to be able to establish how the two teenage boys died.

Kent and Essex Serious Crime Directorate spokesman, Det Ch Insp Andy Clarkson, commented, “We understand there will naturally be shock and concern within the community after such a tragic loss of life. But, at this stage, we do not believe there is any wider threat to the public”.

Ch Insp Mark Barber added, “I am acutely aware that this incident will shock many within the community. My officers will be there throughout the day – they will be there to reassure you and keep you safe”.

“If you have any concerns or information on the incident then, please, do not hesitate to come forward and speak to them”, he assured the public.

Alex Burghart, the local Conservative MP for Brentwood said, “This a very dark day for our town. My deepest condolences to the families of the boys who have so dreadfully lost their lives. I must urge anyone with any information to immediately share it with the police so that justice can be done as swiftly as possible”, as reported by bbc.com.