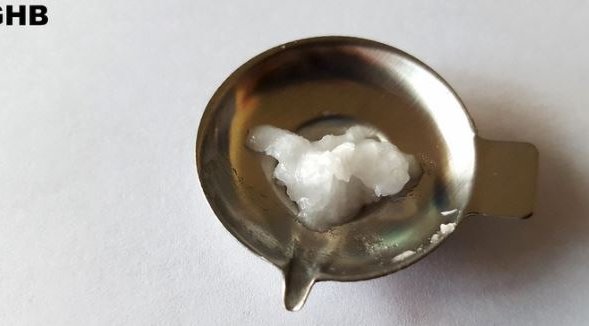 Date rape drugs can be bought for as little as £10

The date rape drug GHB can be bought online, in large enough amounts for multiple doses, for as little as £10. GHB (gamma-hydroxybutyric) and Rohypnol have been used in many high profile cases of date rape, This has led to a campaign to tighten restrictions around the substances.

GBL (gamma-butyrolactone) is an inactive compound that is converted into the active GHB once inside the body. The Observer found it was very easy to source the substance through online vendors based in the European Union. One Dutch site was selling 250 millilitres of GBL for £42. On another, you could buy 4-litre bulk orders for 280 euros.

Trying to buy GHB in its more traditional powder form was not so easy due to it being classified as a class C substance in the UK. It isn’t commonly prescribed and it has fewer uses than the paint thinning GBL. It can, however, be purchased on the darknet with 10ml costing only £10-£12. This is enough for three to four doses. People are buying these date rape drugs with cryptocurrencies such as bitcoin due to the anonymity offered in these sales.

Black market sales of GHB remain high even though it is not as easy to buy. Guy Jones, a drug testing expert, thinks it is partly due to the mistaken belief that GBL is more dangerous because it is a solvent. “People think because it’s a wheel cleaner it must be worse than the powder form”, he says.

GHB is set to be reclassified as class B, the same class as cannabis and amphetamines. Possession of these substances carries a maximum penalty of five years in prison, an unlimited fine, or both, but experts say that this may not be the fix the government are looking for. It would probably not reduce the prevalence, price or availability of the date rape drug, but only criminalise people who purchase GHB to use consensually, many of whom are LGBTQ+.

Jones said: “Further criminalising GHB would be an example of what we call the balloon effect: you squeeze down on the balloon in one place, it pops up in another place.”