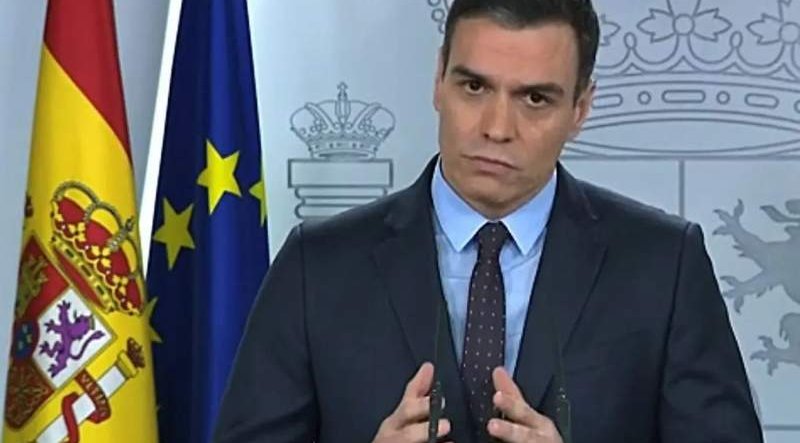 Spanish PM Pedro Sánchez has announced an additional €100 million in financial aid to offset the rise in electricity costs for the vulnerable.

The President of the Spanish government, Pedro Sánchez, has announced that the Council of Ministers will approve a Royal Decree-Law that will include an additional €100 million euros to help against the increase in the price of electricity on Tuesday, October 26.

The aid is expected to arrive in time for the winter period, greatly helping the estimated 1.2 million vulnerable households that exist in the country.

Sanchez made these statements in Mérida during his speech at the closing of the 13th Regional Congress of the PSOE of Extremadura, which has re-elected Guillermo Fernández Vara as secretary of the Extremadura Socialists and his new executive committee for the next four years after grabbing 99.01% of the votes.

The PM said that with this decree, which is intended to continue responding to the rise in prices in wholesale markets, 1,200,000 vulnerable families will be helped, industries and companies will be helped to protect their contracts and more transparency will be provided ” and therefore control “in the formation of the prices of the electricity tariff- adding that the EU is already in the process of reducing energy costs for the member countries.