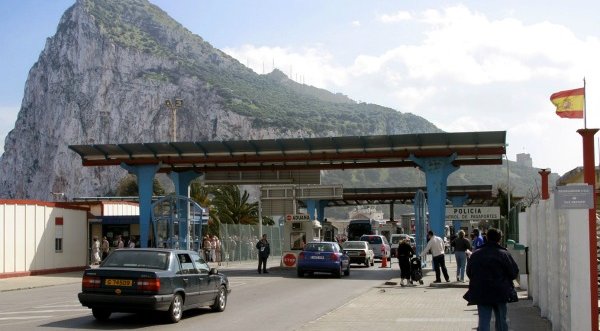 Negotiations for Gibraltar between England and Spain are stalled and awaiting future advances that would solve existing discrepancies over border controls in the rock. The territory ceased to be part of the Union European after Brexit, automatically becoming ‘Schengen space’.

A solution – for Spain-  would likely entail the presence of border forces from Europe, in this case from Spain, who would enter Gibraltarian territory to enforce control of the border of access to the EU, an issue that the British resist, despite reaching an initial agreement last year to lay the foundations for a new treaty between both parties.

However, Chief Minister of Gibraltar, Fabio Picardo, has said that “it is a non-negotiable red line,” as the Gibraltarian government considers the presence of officers from the Spanish security forces in its territory unacceptable and, specifically, with regard to the access of any facilities in the rock, such as the port and the airport.

The new Spanish Foreign Minister, José Manuel Albares, recently held a meeting with all the mayors of the Campo-Gibraltar region to tell them about the situation of the negotiations and to also send a message of tranquillity and optimism in order to achieve an agreement that is beneficial for all parties.