Anger as UK ‘frozen out’ of £80bn EU project 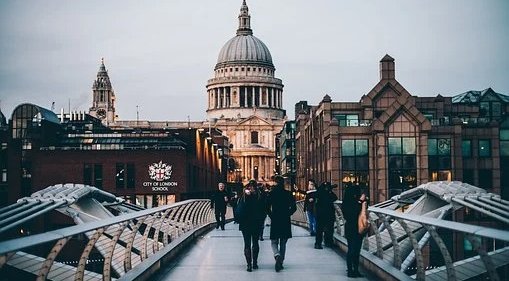 Anger as UK ‘frozen out’ of £80bn EU scientific project.

According to Tory MP Sir Bill Cash, the UK is being frozen out of the Horizon Europe scientific programme. He believes this is due to the position that Prime Minister Boris Johnson has taken on the Northern Ireland Protocol.

The EU’s Horizon Europe scientific programme is worth £80 billion. An agreement to allow UK scientists to keep their membership in the project was agreed on late last year. The decision to grant associate membership has not been finalised though.

Sir Bill commented on missed opportunities and the financial impact. He commented: “It’s been the best part of a year and British research institutions remain frozen out of key projects and funding despite agreement on participation.

“With each passing day the opportunities are missed, British institutions are left high and dry while science marches on without them and the returns on our financial contribution edge lower.”

Sir Bill added: “This needs to be addressed swiftly, so we’re calling on the government to lay out the steps it is taking to ensure UK participation is formalised.”

According to the European Union’s Commissioner for Innovation and Research, Mariya Gabriel, the Northern Ireland issue needs to be resolved first. Only then can the UK join the programme.

Speaking to ScienceBusiness Gabriel said: “Association is a thematic subject, and I am confident that we are ready to tackle it as soon as possible, but transversal issues need to be tackled first.

“I think that it is important on our side to confirm our opinion to advance on association, but only after the framework is agreed by both sides.”