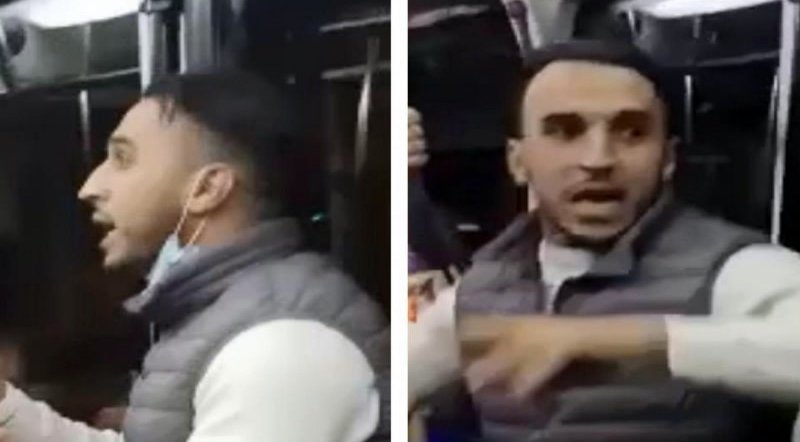 Man who beat cop on a bus in Zaragoza is arrested in Alicante. image: twitter

National Police officers have finally caught up with the man who brutally attacked an off-duty cop on a bus in Zaragoza on October 17. The incident occurred in the Aragonese capital after the officer had asked the man to wear his face mask and he got aggressive.

Investigators had been tracking the man and eventually captured him in the city of Alicante on the Costa Blanca. He had apparently been spotted in various locations before they found him. All that was known of their suspect was that he is an immigrant and had no previous criminal record.

According to a statement from the National Police, the arrested is a 29-year-old man. He was arrested at around 2.40pm today, Monday, October 25, on Guardiola Street in Alicante. His arrest was a collaboration between the forces from Zaragoza, Alicante, and Madrid.

The statement says that it was evident the man was attempting to leave the country, and they are pleased to capture him before he could do so. From the outset, a judge had issued an arrest warrant for the aggressor due to the risk that he might flee.

A video – which you can watch below – showing him attacking the off-duty cop has gone viral on social networks. The police inspector can be seen intervening after passengers reprimanded the man for not wearing a mask. At this point the detainee got very aggressive, even heard offering to get off at the next stop to fight with him. Staying calm, the policeman tried to calm the situation but the man ended up attacking the cop as soon as the doors of the bus opened.

He kicked him twice in the chest, before throwing him to the floor and continuing to punch the officer. As a result of the assault, the cop received severe bruises, plus a damaged eye, and is on sick leave, as reported by heraldo.es.