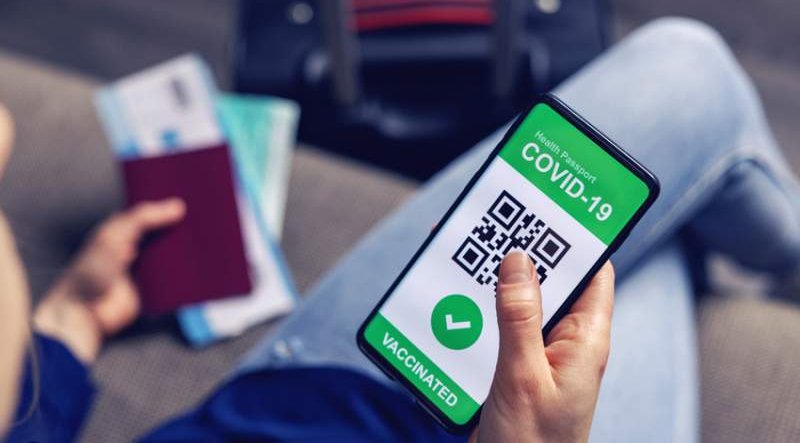 According to the Scottish Hospitality Group, an entity that represents night-time entertainment venues in the country, Scotland’s first weekend using the vaccine passport scheme has been “an unmitigated disaster”.

They report that around 550 people who did not have a vaccine passport were refused entry to establishments by door staff. In some instances, staff were also abused by those refused entry. Apparently, in some cases, the situation got so bad that venues decided to close their doors early, with an estimated 40 per cent drop in business.

The Scottish Hospitality Group had opposed this system from the beginning and pointed to the disaster of last weekend as being proof enough that they were right.

Stephen Montgomery, a spokesperson for the group told BBC’s ‘Good Morning Scotland’, “The Scottish Hospitality Group has been warning the government for weeks that their vaccine passports scheme is not ready – but the government’s attitude has been to tell us to ‘get on with it’, whilst offering no safety net of support for businesses or our hard-working staff”.

“The experience of this weekend shows that the result has been intolerable levels of abuse of our staff, and the creation of an atmosphere that will totally undermine anyone’s enjoyment of our night-time venues”, he added.

“Turning people away at the door – yes, I get the point to a degree – but all it’s doing is sending them somewhere else, a dancefloor that has tables and chairs on it that does away with dancing”, he concluded.

Mr Montgomery totally rejected the suggestion that people being turned away for not having a passport was evidence that the system was working because it was effectively keeping unvaccinated people away from places of high risk.

The Scottish government had brought in the vaccine certification scheme with a 17-day “grace period”, from October 1, as a “proportionate” health measure. This was designed to give venues sufficient time to adjust to the system.

Ministers had claimed at the time that employing this scheme would encourage vaccinations, and thus allow the public to enjoy the nighttime venues during what they described as “a potentially very difficult” winter, as reported by bbc.com.