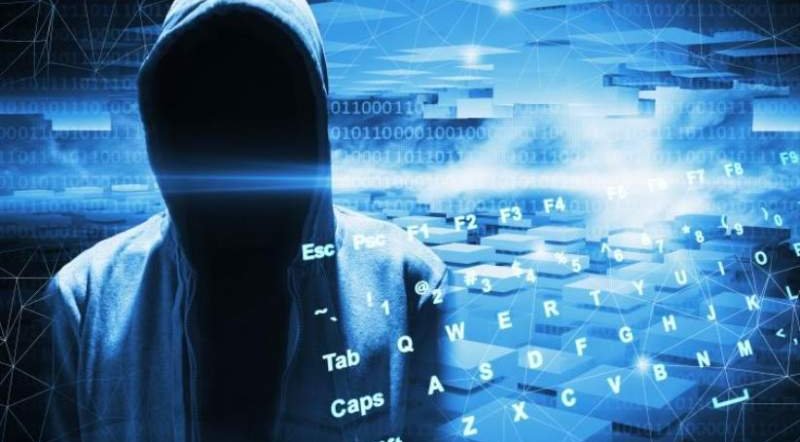 Children becoming involved in jihadism is not something new sadly. While Islamic State (Daesh) had the caliphate in Syria and Iraq, it is known that they organised schools in which it trained children in terrorist techniques. These methods were used to indoctrinate vulnerable people such as children and adolescents, within a general plan of fanaticisation. They even released images of these ‘students’ slaughtering prisoners.

“AFP and our partners protect Australians from terrorism on several fronts, including the worrying trend of young children occupying the attention of law enforcement”, said a report by the Commissioner, in The Australian.

“Children as young as 13, who are not even old enough to get a driver’s licence, are planning and negotiating with others online to carry out catastrophic terrorist attacks. Some of these young people feel isolated or do not feel integrated into society, so they take refuge on the Internet, seeking to connect with someone, including RMVE (Religiously Motivated Violent Extremism), and IMVE (Ideologically Motivated Violent Extremism), explained Reece Kershaw.

Covid-19 lockdowns had allowed online terrorism circles to expand their membership he warned. “The threat of terrorism has not dissipated. In fact, the pandemic, prolonged blackouts, and more time online, in some cases, have facilitated the recruitment of extremists. All over the world, including in Australia, we have people who are now loaded with extremist ideology, and the end of movement restrictions they will make it more difficult for law enforcement”.

He also drew attention to the problem of the jihadists who are released from prison and come out more radical. According to the police chief, a terrorist “who was recently released, almost immediately went online to access information about executions, beheadings, and torture”, as reported by larazon.es.