David Attenborough urges nations to act on the climate crisis 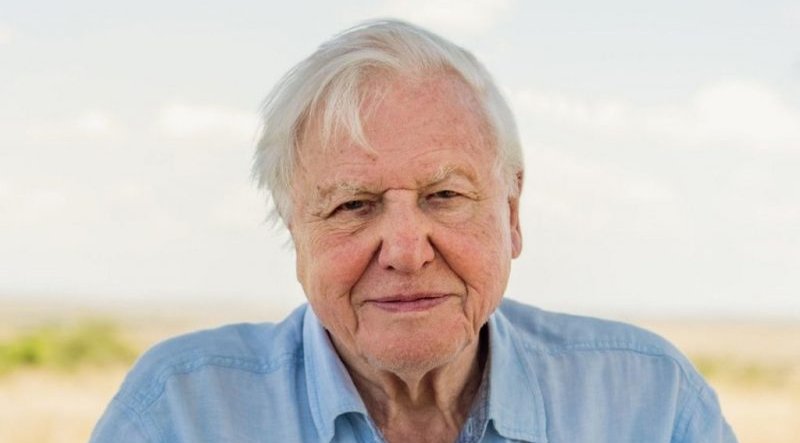 Sir David Attenborough has urged world leaders on the climate crisis to “act now or it’s too late.”

His stern words come ahead of next week’s UN climate summit, COP26, in Glasgow. The meeting has been described as the best last chance in preventing world temperatures from rising by more than 1.5C.

Sir David said in a conversation with BBC’s science editor David Shukman: “Every month that passes, it becomes more and more incontrovertible, the changes to the planet that we are responsible for that are having these devastating effects.”

Sir David will also present at COP26 and has said the effects of the climate crisis were far-reaching. He has called on wealthier countries like the UK to follow their “moral responsibility” in helping refugees affected by climate change.

“We caused it – our kind of industrialisation is one of the major factors in producing this change in climate. So we have a moral responsibility,” he said.

“Even if we didn’t cause it, we would have a moral responsibility to do something about thousands of men, women and children who’ve lost everything, everything. Can we just say goodbye and say this is no business of ours?”

His warnings come amid increasing concern that the push for net zero emissions could affect economic growth.

However, influential economist Nicholas Stern believes in the need to be clean and green and that it will help transform sustainable growth around the world.

Lord Stern is due to speak  at the London School of Economics and Political Science, telling the audience: “The drive for net zero emissions will result in the biggest and most fundamental transformation in the global economy that has ever occurred during peacetime.”

“This will not be a narrow horse race between economic growth and decarbonisation. The new and cleaner investment and innovation can drive sustainable, resilient and inclusive growth.”

“Economists have grossly undervalued the lives of young people and future generations who are most at threat from the devastating impacts of climate change,” he will tell economists next week.

Sir David believes COP26 brings him “some hope” that the devastating effects of climate change can be prevented.

“For the first time people around the world will hear the arguments as to what we should do, the analyses as to what the problems are and what the solutions are,” he said.

“Those two things bring me some hope.”