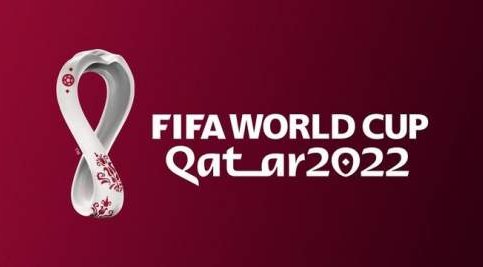 David Beckham has been warned against a reported £150 million Qatar deal.

Peter Tatchell is a human rights campaigner. He has called for Beckham to “think again.” Beckham is set to become the ambassador for Qatar’s World Cup.

Speaking to The Metro, Tatchell commented on the deal which is said to be worth £150 million.

Mr Tatchell stated: “David Beckham has been a great ally for gay and women’s rights.”

He added: “His decision to promote a homophobic and sexist regime like Qatar comes as a big shock. I urge David to think again.

“His work for Qatar could cause grave damage to his reputation.”

Same-sex relationships are illegal in Qatar. The country has a worrying history regarding its treatment of migrant workers too. According to The Guardian thousands of migrants have died “since Qatar was granted the right to host the 2022 World Cup.”

Mr Tatchell explained: “Homosexuality is punishable in Qatar by three years in prison and there are secret gay conversion programmes that attempt to make gay people straight.

“People have been arrested for merely ‘looking gay’, it is not a nice regime.

“Women are treated as second class citizens, they have to get permission from a male guardian to study, marry and travel.

“Since Qatar was granted the right to host the 2022 World Cup over 6,500 migrant workers have died, many on construction projects and more than two thirds of their deaths have been unexplained.”

Speaking to The Times Beckham’s spokesperson said: “David has been visiting Qatar regularly for over a decade and went on to play for PSG [Paris Saint-Germain], so he has seen the passion for football in the country and the long-term commitment that’s been made to hosting the World Cup and delivering a lasting legacy for the region.

“He’s always talked about the power of football as a force for good … As we reach the one-year-to-go point, he will join the wider football community that is coming together for the World Cup 2022.”