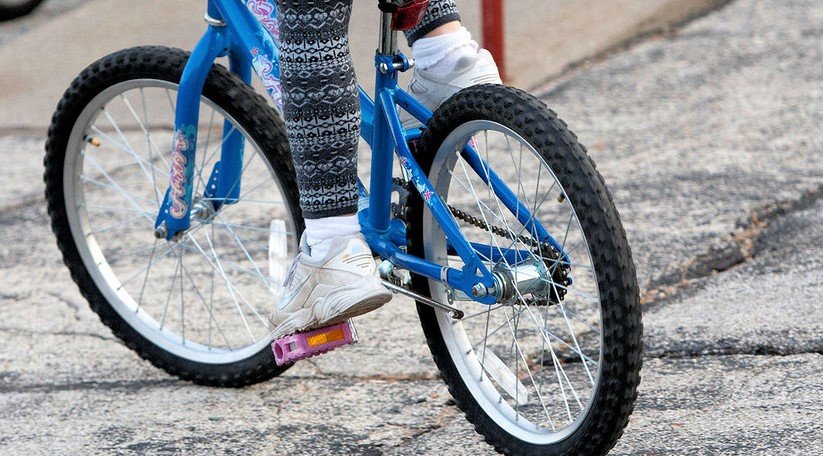 DGT campaign to monitor the use of bicycles on pavements in Malaga province. image: pinterest

The General Directorate of Traffic (DGT) launched this Monday, October 24, in the province of Malaga, a special control and surveillance campaign on bicycles and personal mobility vehicles (VMP), and their circulation on pavements. This campaign is being carried out with the support and collaboration of the different local police forces of the collaborating municipalities, and runs until November 7.
As reported by the DGT itself in a statement, it is aimed at municipalities with more than 100,000 inhabitants, so it will involve the city of Marbella, and Malaga capital.
In the period between January 1, and June 30, 2021, the accident rate on urban roads involving these vehicles throughout the province of Malaga has been 86 bicycle accidents, and 35 accidents with personal mobility vehicles. There have been no deaths.

This initiative is designed to protect pedestrians

Also launched by the DGT this Monday 25 was a new communication campaign with which it aims to raise awareness in respect of pedestrian mobility. The campaign is built on the basis that “pavements are an exclusive space for walking”.
According to the Ministry of the Interior, the objective is “to achieve an effective reduction in accidents on pavements and pedestrian spaces, areas exclusively for walking”.
With the slogan ‘No pasa’, and the hashtag ‘#HagamosAcera’, the campaign can be seen on buses and urban media in Madrid, Sevilla, Valencia, Zaragoza, and Malaga. The campaign also has radio ads and posts on digital media and social networks. This will be carried out in conjunction with the other DGT campaign to monitor and control the circulation of personal mobility vehicles and bicycles.
The campaign has the support of the Spanish Federation of Municipalities and Provinces (FEMP), the Network of Walking Cities, the Spanish Committee of Representatives of People with Disabilities (Cermi), and the Spanish Confederation of Organizations of the Elderly, as reported by 101tv.es.