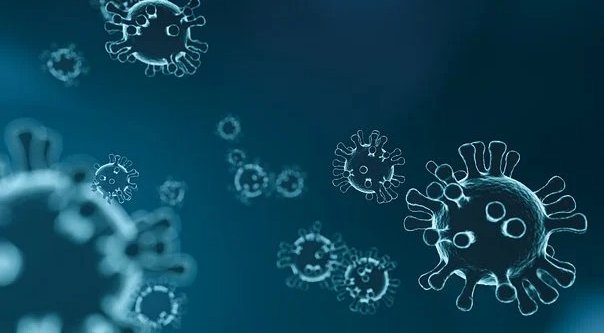 Around 43,000 people were given false-negative Covid results. According to the Guardian, the company is still processing travel PCR tests. The tests are being purchased through a sister company, Dante Labs.

The government suspended Immensa’s Wolverhampton lab earlier in October. The company is said to be processing results for international travellers though.

The UK government have claimed that the thousands of false-negative Covid test results are not to blame for an increase in coronavirus infections seen across the south-west of England.

A spokesperson for Immensa told the Guardian: “All PCR testing, including private testing for travel, has been suspended at the Wolverhampton lab. All samples received in Wolverhampton are being rerouted to other labs. We have been cooperating fully with the UKHSA on this matter and will continue to do so.”

The University of Bath’s Dr Kit Yates believes that the false-negative results are impacting COVID numbers at the moment.

Dr Kit said it is: “inconceivable that telling 43,000 people they were negative when in fact they were positive, making them believe they could safely go into schools and workplaces where they may have infected others, did not have an impact on the prevalence of Covid in the south-west … In part we may be seeing the impact of people who were given the false negatives being asked to retest and finally appearing in the figures.

“However, the vast majority of people given the false negatives will no longer be testing positive, so this is unlikely to be a big driver of the case rates. These figures will be independent of the testing scandal, indicating that the fast rises we are seeing are genuine and not a result of retesting.”

He added that it was: “very odd to see No 10 trying to cover for this private company’s mistakes instead of demanding an urgent investigation and being upfront with the general public about what has happened”.