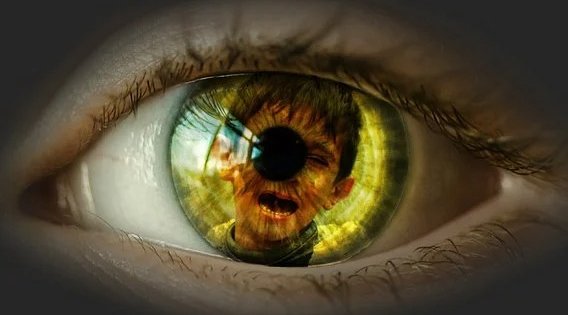 Poverty-stricken families driven to selling off children in Afghanistan. Millions of people are facing starvation.

According to the UN’s World Food Programme, more than 22 million Afghans are facing starvation. Millions could die if no action is taken.

Some parents are taking drastic action. They have resorted to selling their children. One couple near the city of Herat spoke of their desperation. They sold their baby girl to stop their other children from dying of starvation. Since the Taliban took over in Afghanistan aid is being blocked.

The parents sold their baby for £360. The girl was sold to a man who lives in the neighbourhood. The parents have been told that their daughter will be married to the man’s son when she grows up. The parents fear though that this may not be the truth. They do not know what fate awaits her.

Speaking to the BBC the mother said: “My other children were dying of hunger so we had to sell my daughter.

“I wish I didn’t have to sell my daughter.”

The girl’s father commented: “We are starving. Right now we have no flour, no oil at home. We have nothing.

“My daughter does not know what her future will be.

“I don’t know how she will feel about it but I had to do it.”

The parents received half the money upfront. They will receive the rest in a few months when the baby is handed over.

Executive director of the UN World Food Programme David Beasley commented on the situation in Afghanistan. He said: “Afghanistan is now among the world’s worst humanitarian crises, if not the worst.

“We are on a countdown to catastrophe.”